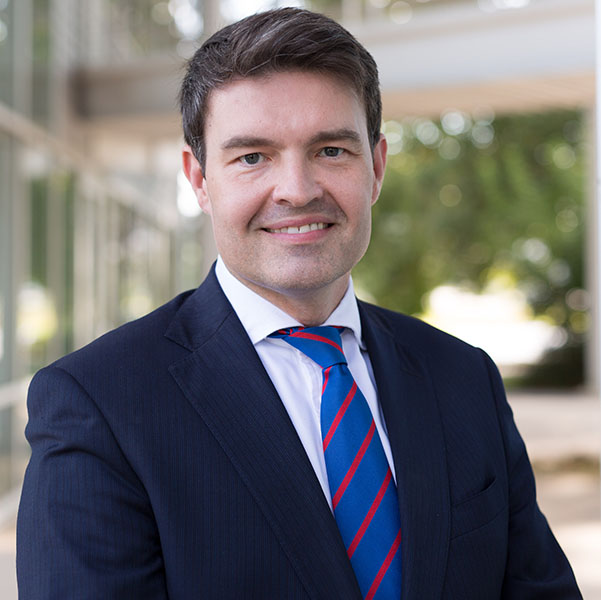 “Ten years ago, the team at Winrock launched Innovate Arkansas to build the start-up ecosystem that is now thriving in our state. Under David’s leadership, Innovate Arkansas will continue to provide access to experienced growth advisers and expand the resources available to our state’s tech-based entrepreneurs,” said Governor Asa Hutchinson. “David has proven his leadership abilities in the public, private and not-for-profit sectors. I am looking forward to the added value he will bring to Innovate Arkansas.”

In his new role as director of Innovate Arkansas (IA) at Winrock International, Sanders will lead a team of business advisers who are available to assist tech-based companies, and he will focus on growing existing IA initiatives and developing new initiatives that support entrepreneurship as a strategy for job creation in Arkansas.

Before joining Winrock International, Sanders served as director of institutional advancement for the Baptist Preparatory School, a private, college-preparatory school in Little Rock, for over 11 years. He also worked in business development for a major energy services provider. As a member of the Arkansas State Senate (elected in 2012), Sanders is an assistant pro tempore. Before his election to the Senate, he served one term in the Arkansas House of Representatives. Sanders has served in leadership and volunteer capacities with state and local organizations and work groups and has served on the boards of Economics Arkansas and the World Trade Center of Arkansas.

“Tech-based companies hold the greatest potential for higher paying jobs, and the team at Innovate Arkansas is dedicated to working with companies at all stages of growth from launch through exit to ensure those businesses stay and grow in Arkansas,” said Arkansas Economic Development Commission Executive Director Mike Preston.

“Winrock has recognized that entrepreneurs are a driving force for the Arkansas economy,” said Sanders. “The Innovate Arkansas team is dedicated to helping tech startup founders grow their businesses in Arkansas. I am excited to come on board and add my experience to this proven team.”

ABOUT WINROCK INTERNATIONAL AND INNOVATE ARKANSAS

Winrock is a recognized leader in U.S. and international development with a focus on social, agricultural and environmental issues. Inspired by its namesake, Winthrop Rockefeller, Winrock combines scientific and technical expertise with entrepreneurial innovation to deliver market-based solutions that improve lives around the world. Winrock’s mission is to empower the disadvantaged, increase economic opportunity and sustain natural resources across the globe.