Kearney, a native of Gould, Arkansas, grew up poor in a family of 19 children, the daughter of sharecroppers Thomas James (“T.J.”) and Ethel Kearney. From these humble beginnings she went on to become a writer and publisher and eventually join the Clinton administration. The journey from the Arkansas Delta to the White House was not always an easy one. Like many African Americans growing up in the segregated South, Kearney lived in a limited world.

“Segregation was legal, and discrimination was accepted,” Kearney recounted.  “There were ‘Colored Only’ doors and ‘Whites Only’ doors” … but we accepted this because it was accepted by the government.”

The Kearney children often went to school without lunch, and Kearney’s brother Jude — an attorney, managing director of the Sovereign Energy Group and member of Winrock’s Board of Directors — recounts standing on a landing in back of the school gym while his sister Janis put her arm around him and their brother Jerome “and we talked as if it wasn’t lunchtime. It was solace, meant as a way for us to endure the hour of lunch,” when they didn’t have any lunch to eat, Jude Kearney said, as he introduced his sister.

Despite this adversity, the Kearney children thrived. All but one graduated from college and many went on to earn postgraduate degrees from top-tier universities. Janis Kearney earned a bachelor’s degree from the University of Arkansas and a master’s in public administration from the University of Arkansas at Little Rock. In 1987, Kearney became managing editor of the Arkansas State Press, a statewide publication that covered civil rights issues and, when that newspaper’s owner, noted civil rights activist publisher Daisy Bates, retired, Kearney bought the newspaper and ran it for five years.

When Bill Clinton ran for president, he tapped Kearney to direct minority media outreach efforts during his campaign. And when he became president, Clinton asked Kearney to join his administration in Washington. 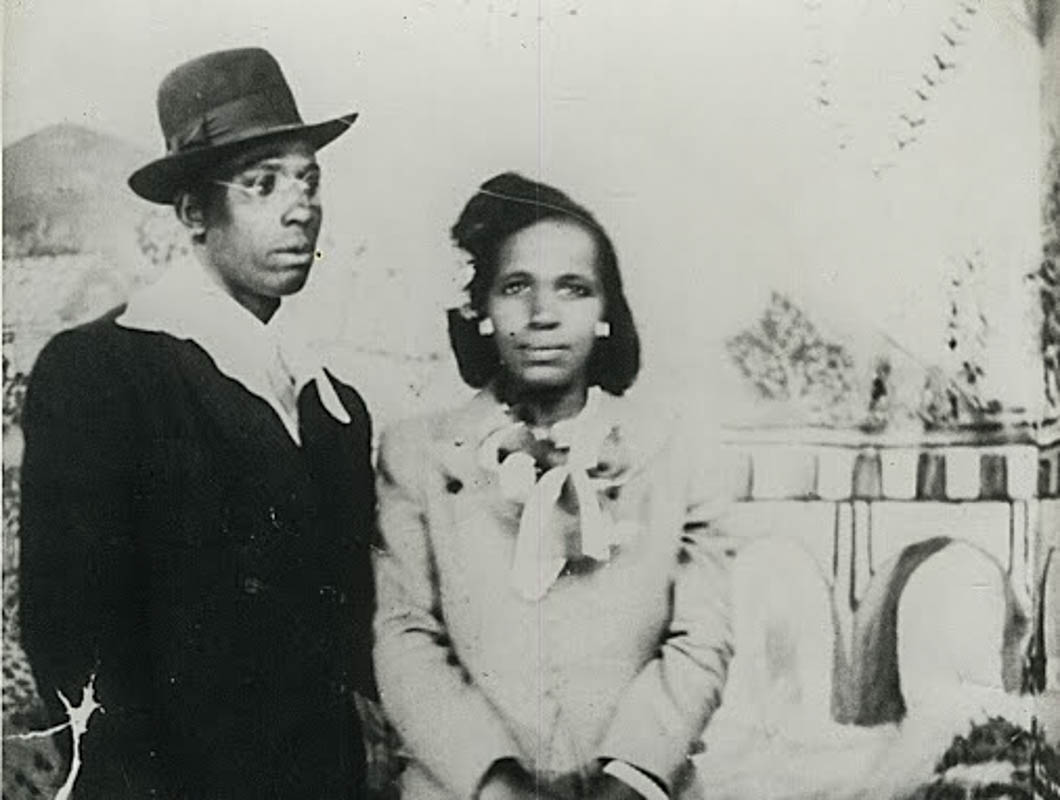 Kearney told him that she had to ask her father first. “By then I was Dad’s closest person. [Ethel Kearney passed away in 1982.] I was there every weekend making sure he was OK. . . But Dad said, ‘Of course you have to go! What did we have dreams for?” So Kearney went to Washington, eventually becoming Clinton’s personal diarist in 1995.

“It was a difficult journey for me. I had never left Arkansas before. I was leaving everything I knew… and mostly I was leaving the family and Dad. It was a hard decision to make, but an important decision for me.”

Kearney stayed in Washington until the end of Clinton’s second term, leaving in 2001 to take a two-year fellowship at Harvard’s W.E.B. DuBois Institute, where she started writing the book Conversations: William Jefferson Clinton, from Hope to Harlem, which was published in 2006. Kearney has penned many books since then, including the memoir Cotton Field of Dreams, which recounts her remarkable upbringing on Varner Road outside of Gould. 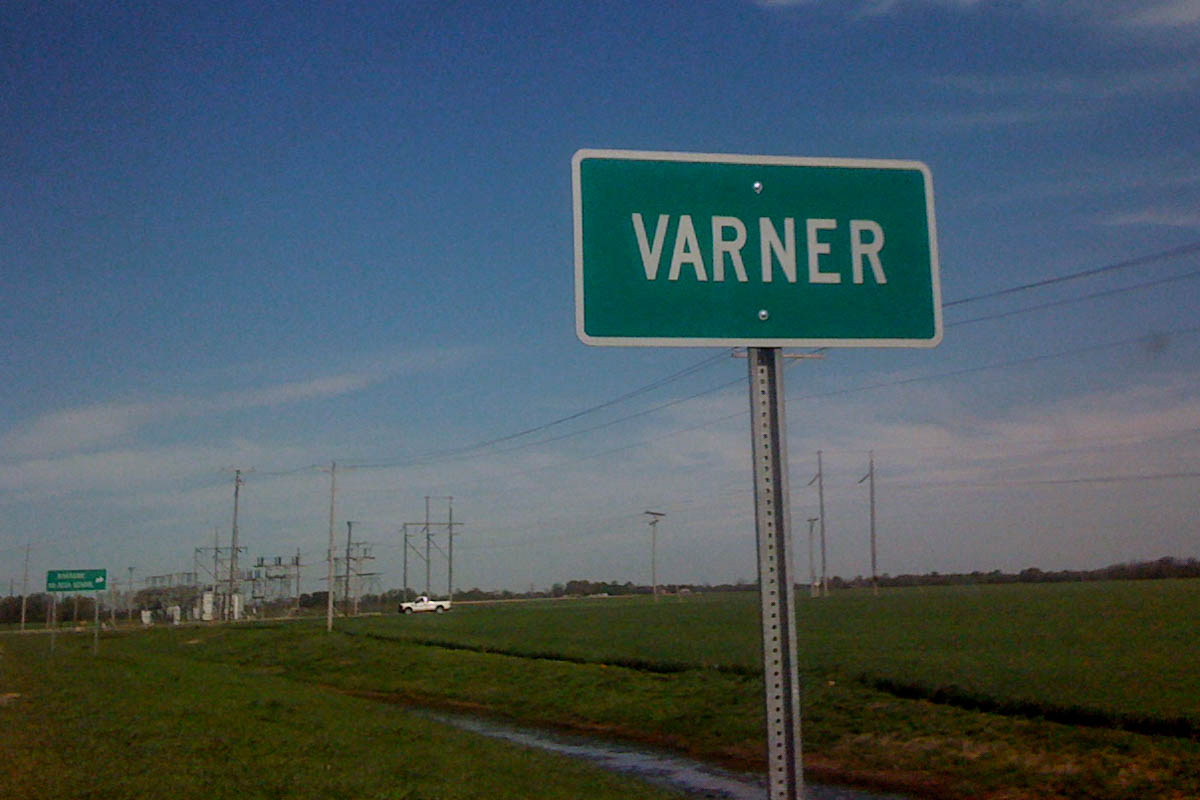 “My parents were amazing, there’s no other phrase to describe them,” Kearney said. “They were able to make something out of nothing, and they created a foundation for all of us that would stay with us forever. This is why Varner Road meant so much to me. There, I learned everything I would need to know for the rest of my life … everything I really needed to know to navigate life, how to treat people, to not let anyone dictate who I am or what I want to do.”

Kearney took questions during the one-hour webinar, and several asked her to comment on the state of race relations in the U.S. Kearney said she was troubled but not surprised at the painful events of last summer. “Watching that kind of inhumanity to man is very painful, very hard to watch, but was I surprised? No, I was not surprised. Systemic racism is still with us and until we accept each other as equals we will always have these problems.” Kearney says ongoing conversations are one important key to surmounting these challenges.

Another question for Kearney, as relayed by Winrock President and CEO Rodney Ferguson, who hosted the event, was, “There were 19 children, you were poor sharecroppers, and yet this whole family achieved remarkable personal success? How did that happen?”

Kearney answered by speaking again about her parents. “They plied us with dreams; always told us to dream, dream, dream, but to follow that up with work. And the dreams that we had, our realities are so much bigger than those dreams. … Life has been amazing and wonderful because of T.J. and Ethel Kearney.”