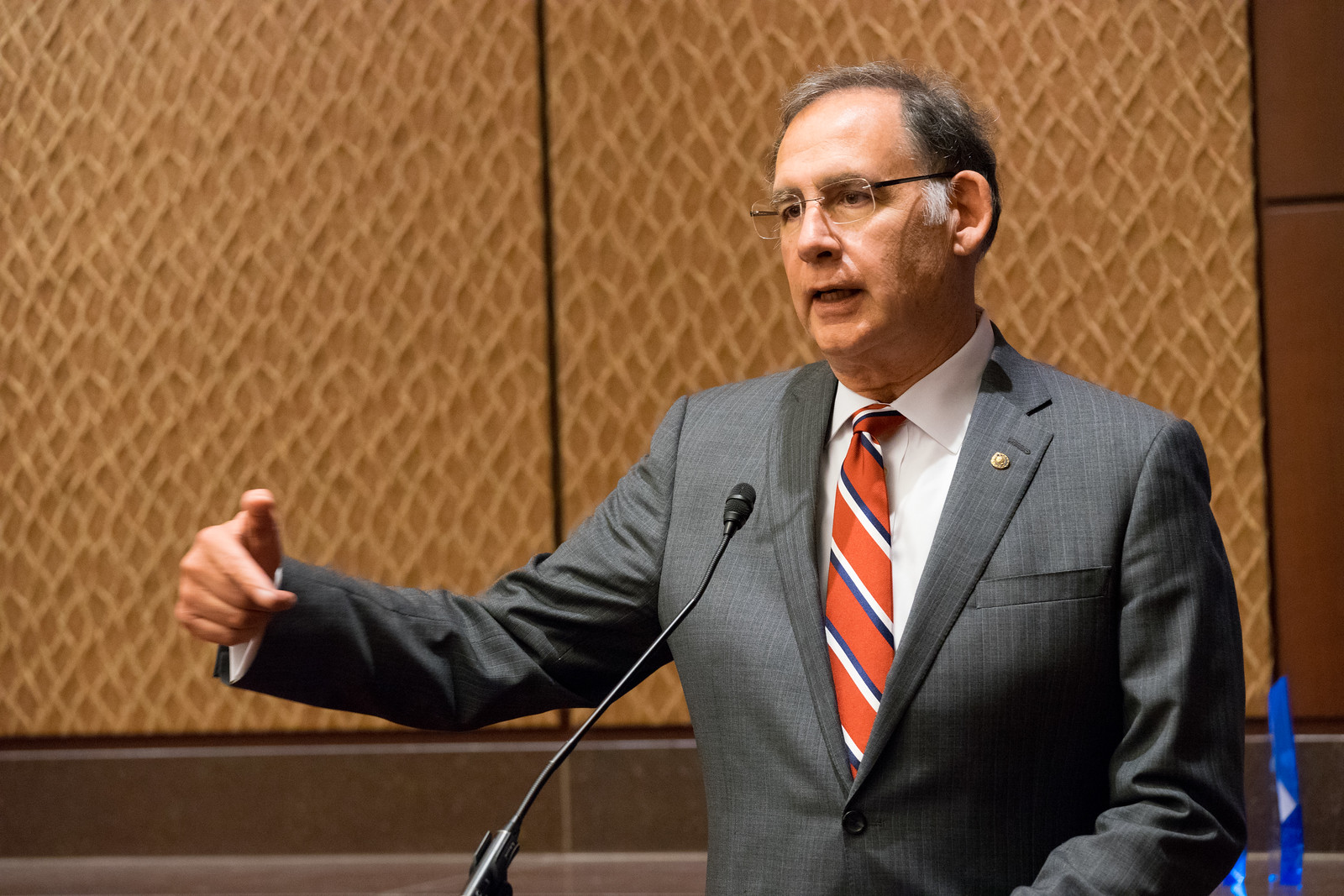 “Senator Boozman is a champion for utilizing American generosity and expertise to generate economic growth across Arkansas, America and the globe,” said Ferguson at the event. Boozman has participated in several Winrock events in the last few years, speaking at The Cuba Consortium Agriculture and Food Roundtable in March 2016 and attending a photo exhibit on Liberia ARCH earlier this year.

Ferguson also praised Hill for his leadership. “Representative Hill understands that effective economic development requires partnership with the private sector — including pro-bono private expertise that saves taxpayer dollars and shares the best of American values through person-to-person diplomacy,” he said. “This is why he supports Winrock and the successful VEGA and Farmer-to-Farmer approach.”