In the heart of Louisiana’s oil country, Winrock-supported innovation is improving patient outcomes and economic diversity

Louisiana-based health tech startup NeuroRescue is developing an innovative device to preserve brain function following cardiac arrest. From a pool of 139 applicants, NeuroRescue is one of 19 startups selected to participate in the U.S. Economic Development Administration (EDA)-funded Accelerate South start up accelerator.

In the Acadiana region of Louisiana, the regional economy has been in need of diversification to become more resilient to the booms and busts of the dominant oil and gas industry. Through Accelerate South, Winrock, in partnership with University of Louisiana at Lafayette, Lafayette Economic Development Authority, and Community Foundation of Acadiana, identified entrepreneurship in the health care sector as a strategic priority to achieve diversified growth. The bright and busy headquarters of NeuroRescue in Lafayette’s old Oil Center is now a visible sign of the regional economy’s transition toward a new future driven by innovation. Lafayette is the perfect location for their ongoing collaborations with Acadian Ambulance and Lafayette General Health System – invaluable partnerships forged through Accelerate South.

NeuroRescue, co-founded by Robert Maher and Brittany Soeder, ultimately won Accelerate South and went on to beat thousands of other applicants to win gold in the highly competitive global health tech accelerator MassChallenge. NeuroRescue even caught the attention of United States Secretary of Housing and Urban Development Dr. Ben Carson, a former neurosurgeon who understands the need for their solution. 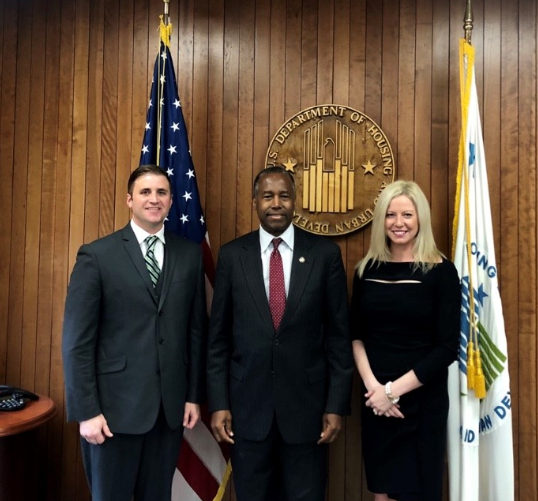 Following participation in Accelerate South, NeuroRescue is poised to fine-tune its prototype, take its medical device to market and begin improving patient outcomes at scale. But it all began with the identification of a ubiquitous challenge and the innovation of a unique solution.

Research has proven that rapidly cooling the brain, or inducing cerebral hypothermia, helps preserve brain function in patients who have suffered a cardiac arrest. But emergency medical professionals have faced a chronic challenge in providing this critical care. It’s a problem so universal that an audience of healthcare industry veterans were already nodding in agreement just moments into a pitch by Maher and Soeder. It’s a problem Maher faced directly in his 21 years of providing emergency medical care. 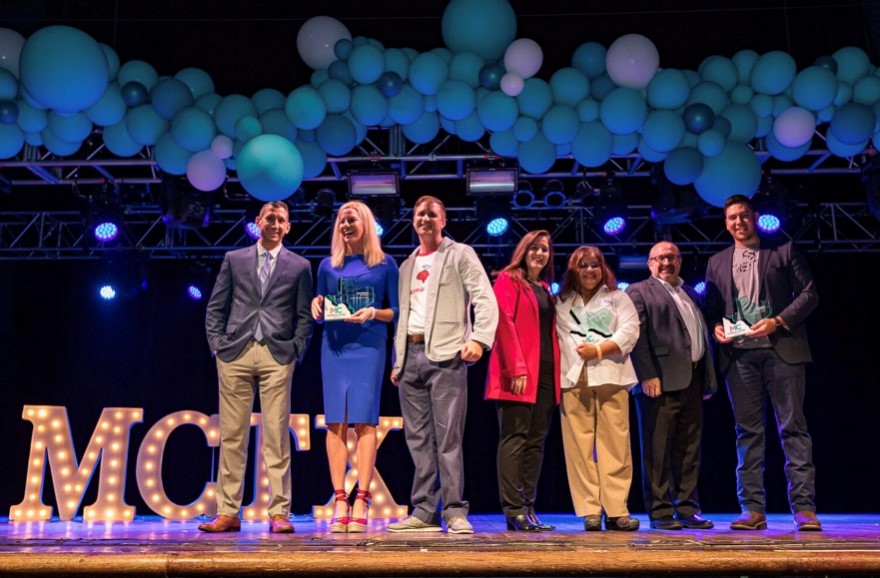 “The earliest portion of the ‘golden hour’ typically occurs when a patient is being cared for by Emergency Medical Service (EMS) teams,” says Maher. “Then that patient must be smoothly transferred to hospital care without compromising care. At both points, the NeuroRescue cerebral cooling collar is improving the standard of care.”

Until now, brain cooling has been attempted with whole-body cooling blankets and cold compress packs to chill blood in the arteries and veins supplying the brain. Effectiveness varies with user proficiency and the quality of the cooling packs. Even in the best-case scenario, cooling is inconsistent — particularly during the transition from ambulance to hospital. In some cases, the current method has caused such dangerous side-effects as coagulation, heart arrhythmia and sepsis.

The NeuroRescue cerebral cooling collar rapidly achieves cerebral hypothermia by cooling the arteries and veins supplying the brain. The device’s pump and bladder system provide consistent cooling over an extended period rather than the fluctuating temperatures of cold compress packs, which are replaced at various points of thawing.  Upon arrival at the E.R., a patient can be seamlessly transitioned to hospital care while wearing the collar, which uses detachable and interchangeable cooling bladders.

During Accelerate South, NeuroRescue confirmed the assumed demand for their innovation and identified an additional application for their device in the sports industry, where the cerebral cooling collar offers a new way to mitigate the dangers of heat-related injuries. 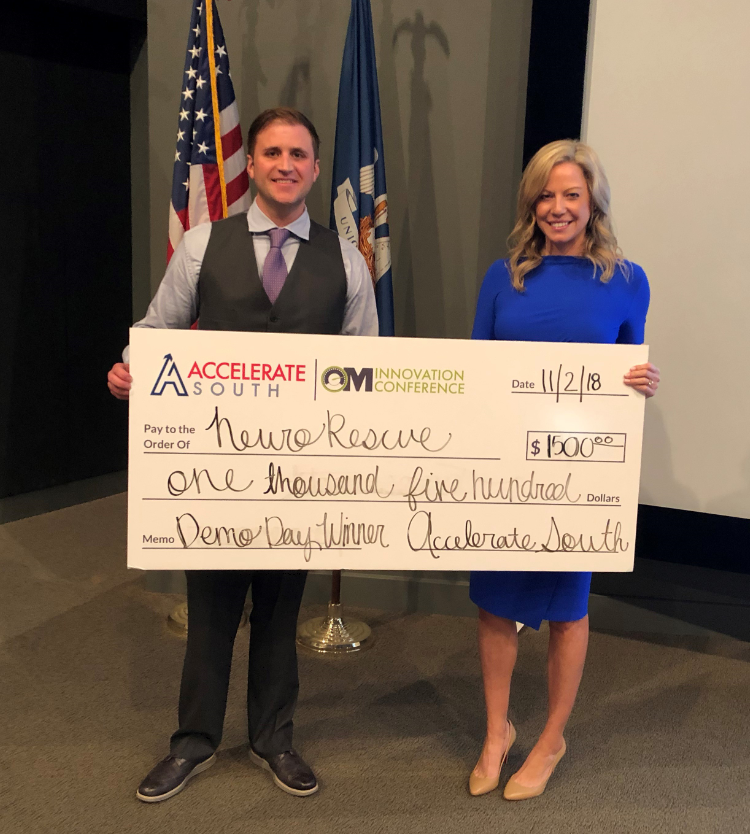 Developing a medical device and bringing it to market is a notoriously difficult process but the economic impact of a successful health tech startup is also notable compared to other sectors. Partnerships and access to medical environments for safe and effective research and development are invaluable. Maher and Soeder were looking for a path to market when they found Accelerate South and jumped at the opportunity. Winrock has established a reputation for equipping scalable health tech startups to go to market in Arkansas and across the Mississippi Delta region. One Tennessee-based health tech startup is even contributing to veterinary medicine with a solution to protect pets’ hearing.

Accelerate South mentors helped develop a format for Maher and Soeder to use when they meet decision-makers. That assistance has directly helped NeuroRescue garner support from Acadian Ambulance, Lafayette General Health System and the University of Louisiana at Lafayette. Through these partnerships, NeuroRescue is conducting pilot studies and gathering data on the cerebral cooling collar’s efficacy.

When the prototype is complete in mid-2020, Lafayette General has committed to sponsor an IRB clinical trial. Accessing clinical trials is an enormous hurdle for many health tech startups. NeuroRescue has also cultivated partnerships outside the medical sector, such as with Noble Plastics, which will have an important role in the manufacturing of the cerebral cooling collar. Throughout Accelerate South, 32 private entities have supported the startups.

Through access to training, mentors, financing and partners, Accelerate South equipped NeuroRescue with the industry-specific support to build the partnerships and access the research and development necessary to pilot and prototype their medical device on their path to market.

“I can’t put a price tag on the services and support that we received,” says Soeder.