One Man’s Fight for Girls’ Education

South Sudan gained independence on July 9, 2011, but the nation still struggles. More than 3.5 million people have been displaced, 5.5 million are severely food insecure and more than 1 million are acutely malnourished, according to the U.N.’s May 2017 Development Report. In honor of the world’s newest nation,  we revisit a project that created profound change — in families, in schools and in the human heart.

To Wilson Mbage of Yambio town, South Sudan, taking care of his six daughters was about securing better marriage arrangements for them — not getting them an education. He often kept them home from school so they could help him with the farm and household chores. “To be honest, I used to lie to the head teacher of their school. I used to tell him that it wasn’t me preventing them from school — they were choosing to avoid coming,” Mbage said. 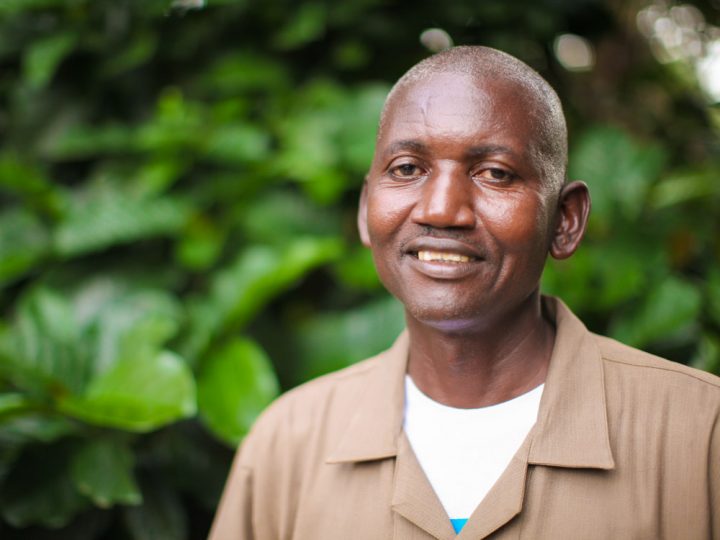 “Now I realize that every girl should have better access to education,” Mbage says.

Poverty, violence, underfunded schools and unqualified teachers make it difficult for all of South Sudan’s children to get an education, but the country’s girls fare especially poorly. They often drop out of school due to early marriage and pregnancy, and the dowry associated with marriage can be a lucrative incentive for parents to marry their daughters at an early age.

The USAID-funded Room to Learn project has sought to remedy that by educating 2,000 parent PTA members — including Mbage — on the importance of sending girls to school. “After the training, I realized that it was a very grave sin that I was making,” Mbage said. “Now I realize that every girl should have better access to education.” 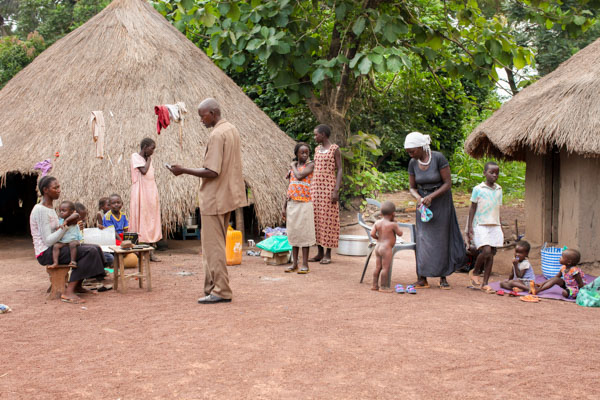 Mbage has given his sons more household chores so his daughters can attend school.

Mbage promptly called a family meeting to discuss the future of his six daughters. It was decided that his three sons would help with household cooking and cleaning, even fetching water, to allow the daughters more time to attend school and complete homework.

This was not without problems. “We have had negative reactions within the community,” Mbage said. “People have said things like, ‘Your girls are becoming spoiled and they will decide not to marry. Your family is ending!’ But because of the confidence I have from the training, I have decided not to listen to these negative comments from the community. I want to continue and see the fruits of this for my daughters.”

Mbage has not only made changes in his own family, but he’s encouraged others to make changes, too, hosting community gatherings where he extols the benefits of educating girls.

“Wilson is a role model for encouraging his children to go to school. This has opened my mind and that of other women to practice and follow his example,” says Roda Isaya Basa, who sent her daughter Cecila back to school after listening to Mbage speak. 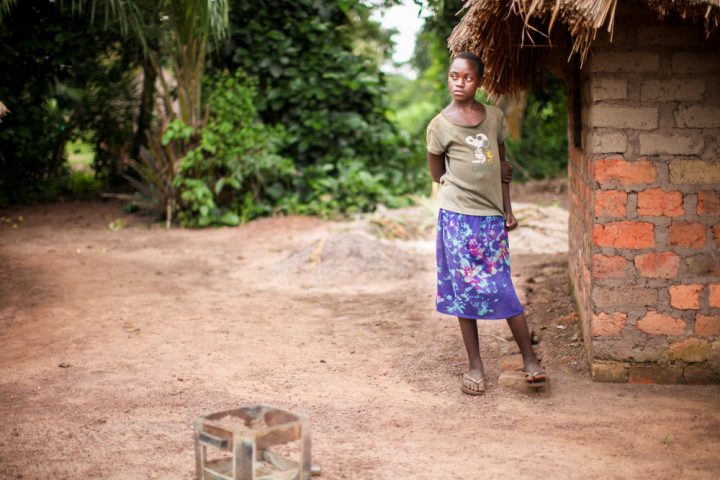 Cecila went back to school after her mother heard Mbage speak on the importance of girls’ education.

Mbage’s newfound enthusiasm for gender equality has meant great changes for his family. His youngest daughters are attending school every day and earning praise from their head teacher. His oldest daughter got a good job with a security company and earns enough to send money to her family for her younger siblings’ school fees. Mbage is seeking scholarships for overseas medical schools for his second oldest daughter, who has long wanted to become a doctor but was previously denied family support. Even his youngest son is thriving in school, despite the added responsibilities at home.

The new regimen is not easy — school fees are still a stretch — but the struggle is worth it.  “I have some coffee trees,” he said. “I have been thinking lately that I can sell this produce to raise the funds to support my daughter’s education.”

Which means that the future has suddenly opened wide for Mbage’s 11-year-old daughter, Aniiri Nyamuse. “I’d like to be able to work hard and to be able to pass well from school,” she said. “When I am older, I’d like to be like my older sister and become a doctor.”

“This is the first time I am hearing this!” Mbage exclaimed. His smile is nervous — but it is joyous, too.