Gold mine along road between Linden and Lethem. Most dirt roads through the forest lead to a mine or logging concession. Gas stations sell mercury in reused soda bottles.

The People of PIER: Anmol Vanamali 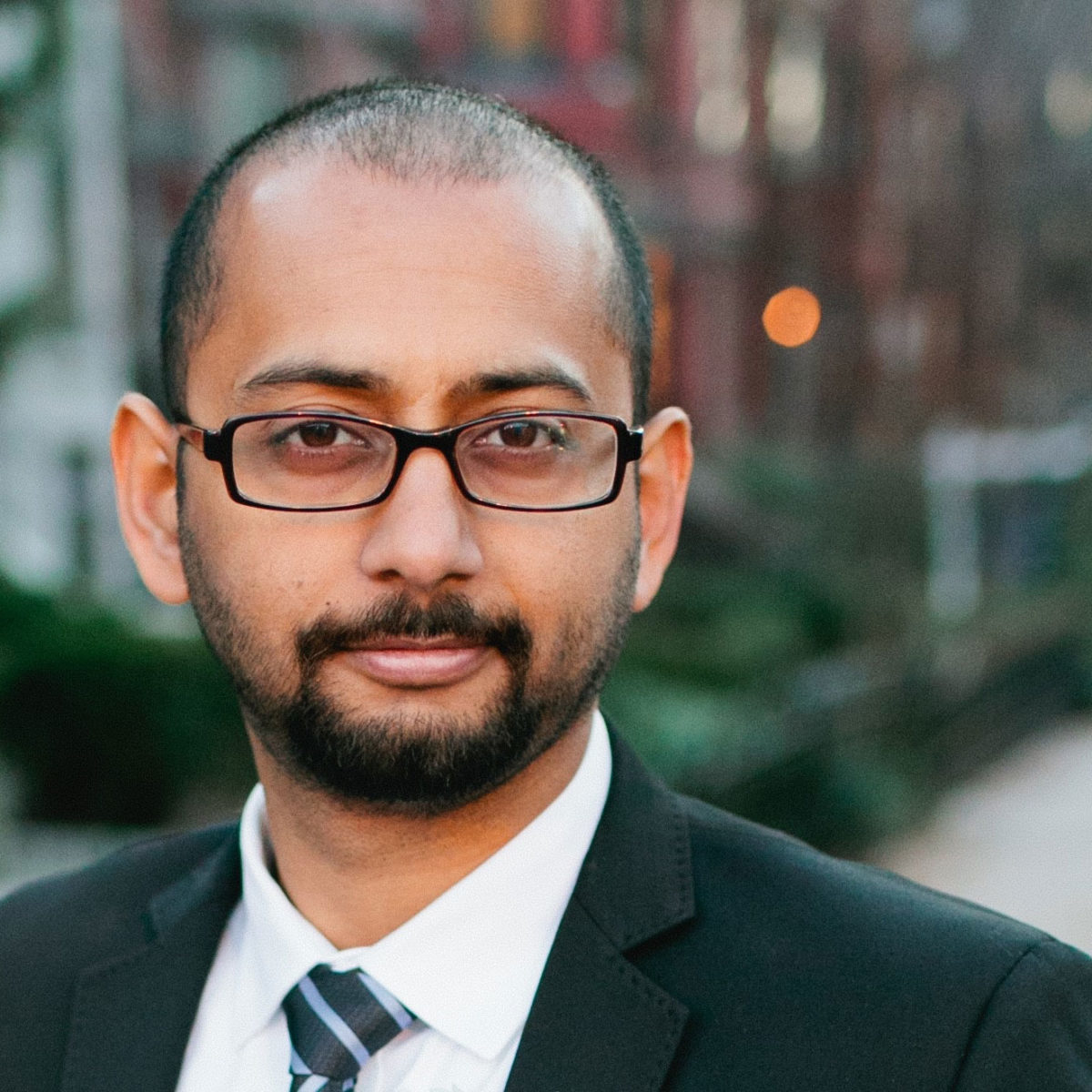 What is your role in the PIER project?

Broadly speaking, I’m the private-sector partnerships lead for the Private Investment for Enhanced Resilience (PIER) project. Specifically, I lead our activities in Indonesia, which are focused on mobilizing private investment in agriculture resilience. I also lead most of our work related to private-sector engagement and financing in Ghana and Peru, including mainstreaming climate risk for financial institutions.

What excites you about it?

I have worked in climate finance for more than 12 years, but mostly for financing low-carbon infrastructure like clean energy. This is my first opportunity to work on climate adaptation finance issues. It feels like an important time to be doing this work, especially as we see mounting evidence of the negative impacts of climate change on the most vulnerable. What’s happening in climate adaptation today feels similar to what happened in mitigation about 15 years ago, when carbon markets had just begun to get active, when renewable energy began moving from infancy to maturity and financing instruments were being tried and tested in different parts of the world. Everyone was trying to figure out how these disparate initiatives would be scaled up, what the best practices were,  and some of the ways we could  break the logjam between the private and public sector. That’s where I feel we are in climate adaptation now, and this project is one of the few that is actively trying to achieve those outcomes.

What are some of the challenges you’ve come across during the implementation of the project?

The challenges are similar to [the issues] that excite me [about PIER’s work]: the fact that there are few, if any, templates to follow and that we’ve had to come up with unique ways of dealing with climate vulnerabilities in each of our countries and in different sectors. We have had to develop new ideas, new ways to collaborate with the private sector and forge ahead without the benefit of leveraging existing experiences or success stories. For almost each intervention that we are implementing, we are trying to convince our partners in the private and public sector to collaborate on and pay attention to something that seems alien or untested, and that is more challenging than trying to replicate something that’s already been proven successful.

What does progress look like at the end of the PIER project?

Progress would look different for each of the different interventions. In upstream interventions, such as those focused on policy, it will look like a policy change or it will set up governments and stakeholders to make changes in policy over the next few years. Successful midstream interventions, such as those in the public-private partnership (PPP) realm, will either demonstrate how a PPP could be successful or set up a pathway or framework for the public and private sectors to collaborate. For downstream interventions, which are more private-sector focused, success would be a private-sector company committing to invest their own resources in climate resilience, or,  in the best-case scenario, mobilizing funds under the auspices of a long-term climate plan.

How do you think the coronavirus pandemic will affect the thinking around climate resilience, especially for the private sector?

There are two ways this phenomenon will change the way the private sector looks at climate resilience. One is that it will bring to light the different interdependencies, not just within the private sector’s own immediate business interests, but also its interdependencies on a functioning government, wider labor pool and social safety nets, etc. When global stresses happen, businesses, by themselves, cannot function and may not survive if the enabling logistical, economic and social environment around them is not functioning. In that sense, the stressor exposes the private sector’s vulnerabilities, including those related to climate change. Hence, it might also show the path forward, in terms of how the private sector should engage with other stakeholders to build resilience to climate-related vulnerabilities.

What policy changes would you like to see in the next five to ten years regarding climate resilience?

Drawing from my global experience and observations of success stories on climate mitigation, intentional public policy implementation is required to mobilize private-sector investments in the fight against climate change. In the next five to ten years, I would like to see successful demonstrations of public policy using both mandates and incentives to mobilize private-sector action. For example, with renewable energy, public policy created mandates such as minimum portfolio standards or carbon limits, while at the same time offering incentives like tax credits or feed-in tariffs. As a result of those two levers of public policy moving in cohesion, a lot of private-sector action has been mobilized. This has led us to a point where many sources of renewable energy are now considered on par with more conventional sources of energy. Therefore, I’d like to see more successful and replicable models of coordinated public policy and private-sector action in climate resilience in the next five years.

Do you have any advice for young people who are hoping to get into climate resilience work?

For those of us working in climate resilience right now, we need to be in specialized companies or organizations like Winrock, within specialized teams, with specialized projects, like PIER, to work on these topics. Going forward, as climate risk work is gradually mainstreamed, the next generation will have the ability to approach it from different perspectives such as health and education. For those interested in building a climate-resilient world my advice would be to develop an understanding of the interrelationships between climate and different parts of the economy, or the socioeconomic structures that surround us. That way, they will be in a better position to not only help with further mainstreaming, but also to show climate leadership, no matter the institution.