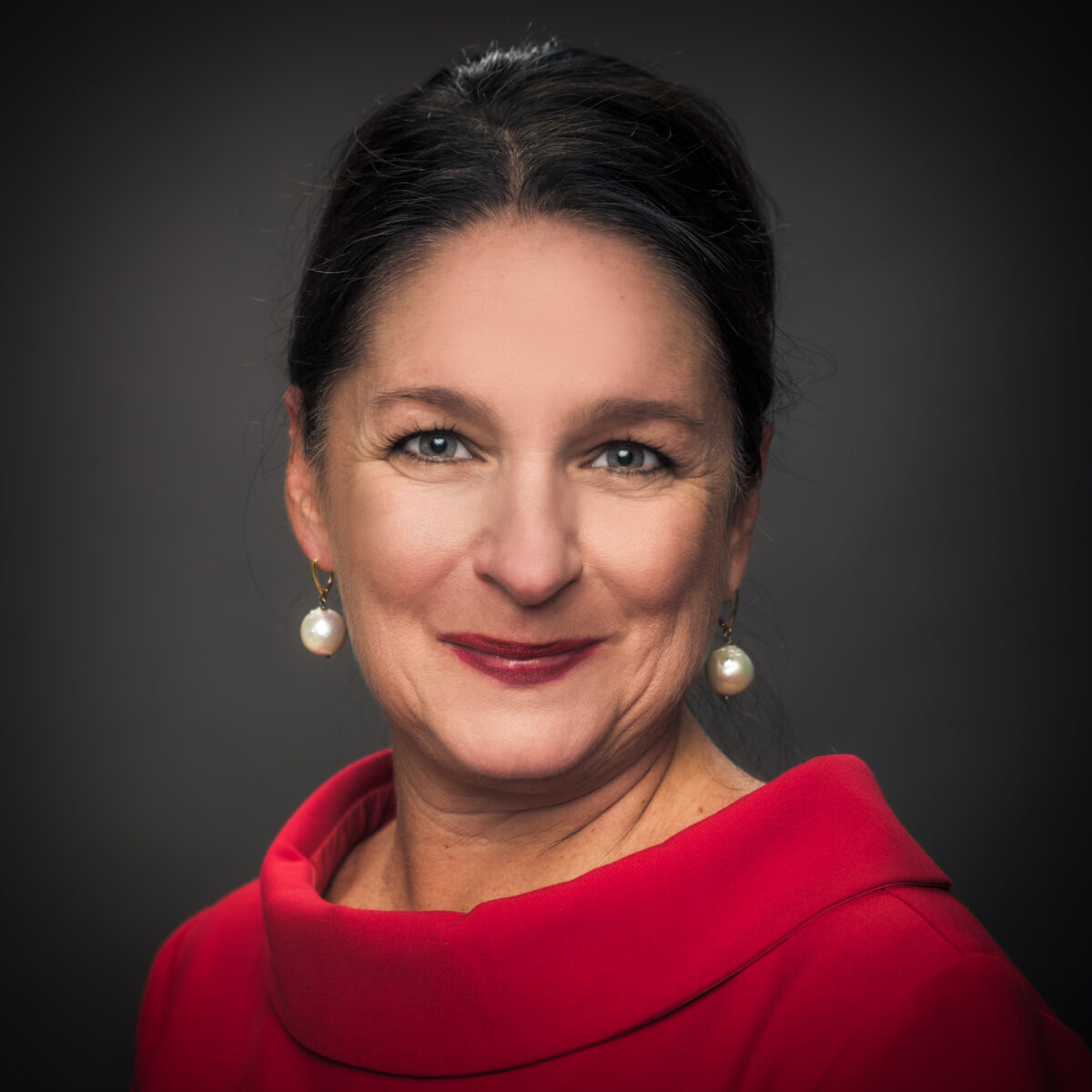 Mary Grady, director of the American Carbon Registry (ACR) and the Secretariat for Architecture for REDD+ Transactions (ART)

The science is clear, said experts at a March 5th Atlantic Council webinar featuring opening remarks by Mary Grady, director of both Winrock’s American Carbon Registry (ACR) and the Secretariat for Architecture for REDD+ Transactions (ART). A rapidly warming world cannot reach the goals of the Paris Climate Accord — such as holding the rise of average global temperature to 1.5 degrees — without reducing tropical deforestation to zero — and doing it in the next 10 years.

“We have a global agreement for doing this,” said Frances Seymour, ART board chair and distinguished senior fellow at the World Resources Institute, who co-moderated the webinar. “It’s called REDD+, and it was negotiated under UNFCCC and included in the Paris Agreement. … But we still lose tropical forests the size of Belgium every year.”

REDD+ faces two serious challenges, said George T. Frampton, senior fellow at the Global Energy Center and Atlantic Council, who also co-moderated the webinar. One is avoiding leakage, where protected forests in one place drive loggers and ranchers elsewhere, and the other is achieving finance at scale.

ART has three design features that create confidence in REDD+, Grady explained. One is that ART issues credits only at a jurisdictional level — meaning national governments and very large national and subnational  jurisdictions. This achieves results at scale “and provides incentives to governments to do what only governments can do, which is to regulate land use, enforce law and recognize indigenous rights,” Grady said. Working at the jurisdictional level also mitigates some of key risks inherent in a project-based approach to REDD, such as leakage and reversals due to fire or illegal logging, which release stored carbon back into the atmosphere.

“The second key design feature is that ART is a standalone program,” Grady said. “This is really important because it eliminates protracted political negotiations in place of more businesslike transactions.”

The third feature of ART is that it was specifically designed to attract private capital, Grady noted. “Private capital flows through markets, and markets need standardization so that REDD credits are common among jurisdictions and fungible with emissions reductions from other sectors. In order to attract private capital at scale, market participants need to have confidence in the integrity of the results — and that is what we aim to provide.”

Grady also discussed The REDD+ Environmental Excellence Standard (TREES) — and its version 2.0 now open for stakeholder comments — as well as ART’s recent approval by the International Civil Aviation Organization (ICAO) to supply credits under the Carbon Offsetting and Reduction Scheme for International Aviation (CORSIA ). “This is an important milestone because CORSIA is the first internationally regulated carbon market to approve jurisdictional REDD+ crediting,” Grady said. The market has interpreted this as a seal of quality. “We’ve seen increasing  demand for buyers outside the airline industry, including hard-to-abate industries.”