What You May Not Know About Vietnam 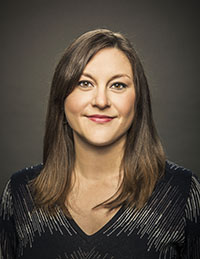 As Asia’s newest tiger economy and host of the Trump-Kim Nuclear Summit on February 27-28, Vietnam has been the subject of amplified international attention recently. Yet the roar of press coverage about the country’s impressive post-war transformation has failed to highlight the example Vietnam has set for balancing economic development with climate goals.

Since 2012, the USAID Vietnam Forests and Deltas Program (VFD) has been helping the Government of Vietnam develop and operationalize a national Payment for Forest Environmental Services (PFES) program that has already directed over USD $400 million to forest owners as financial compensation for maintaining forest cover. For example, Vietnam’s hydroelectric power plants now reward upstream forest owners whose trees keep soil in place, avoiding the sediment buildup that drives up operating costs. Winrock has been a key partner in refining policy, developing monitoring frameworks and ensuring that payments are secure and transparent.

Last week, Vietnam’s prime minister issued the green light to pilot an expansion of the Carbon-PFES (C-PFES) program, in which Vietnam’s largest emitters (coal-fired powerplants and cement producers) will help finance reforestation and forest protection programs that absorb some of their emissions. 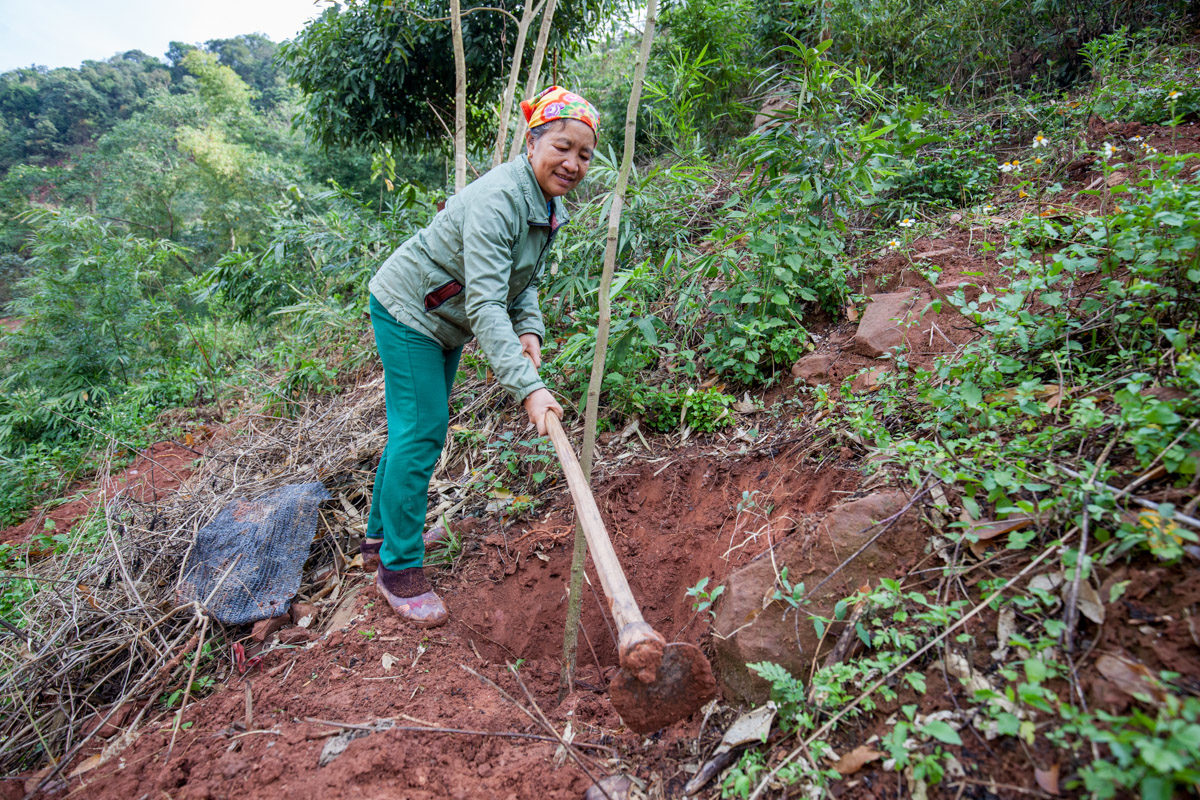 C-PFES is an expansion of a program that has already directed over USD $400 million to forest owners. Photo: Nguyen Minh Duc

Beyond serving as one of Vietnam’s strategies for meeting its 2014 Paris Agreement commitment to lower national greenhouse gas emissions, C-PFES is a signal that the reality of climate change is of serious concern at the nation’s highest levels. As a densely populated country of 95.5 million with 70 percent of its population living along coastlines, Vietnam is ranked by the World Bank as one of the world’s top five countries most vulnerable to climate change. Meanwhile, its economy is booming, growing at a rate that rivals China’s. Vietnam must meet the energy demands of its 21st-century cities and produce enough cement for the expanding infrastructure, industry, housing and hotels driving this growth.

Options for lowering emissions in Vietnam cannot rely on a rapid pivot to climate-neutral energy production or industrial processes. Building a low-emission economy takes time and substantial investment, even under the most politically conducive circumstances. While recognizing the need to reduce emissions from all sectors, Vietnam is ensuring cost-effective short-term results by offsetting emissions from the energy and industrial sectors through forest enrichment.

The plan is to design a transparent program that collects revenue from large emitters and direct it to communities and private land owners who can then invest in sustainable forestry, reforestation and forest protection activities. As an expansion of the existing PFES program, C-PFES will encourage and offset costs of activities that pull carbon dioxide from the atmosphere and store it in forests.

C-PFES offers a rare win-win-win opportunity that helps forest owners, companies and the Government of Vietnam. It is a relatively cheap and simple way to lower emissions. It provides financial incentives for land stewards to invest in forests. And it’s delivering environmental, economic, cultural and social benefits to help communities confront the realities of a changing climate.