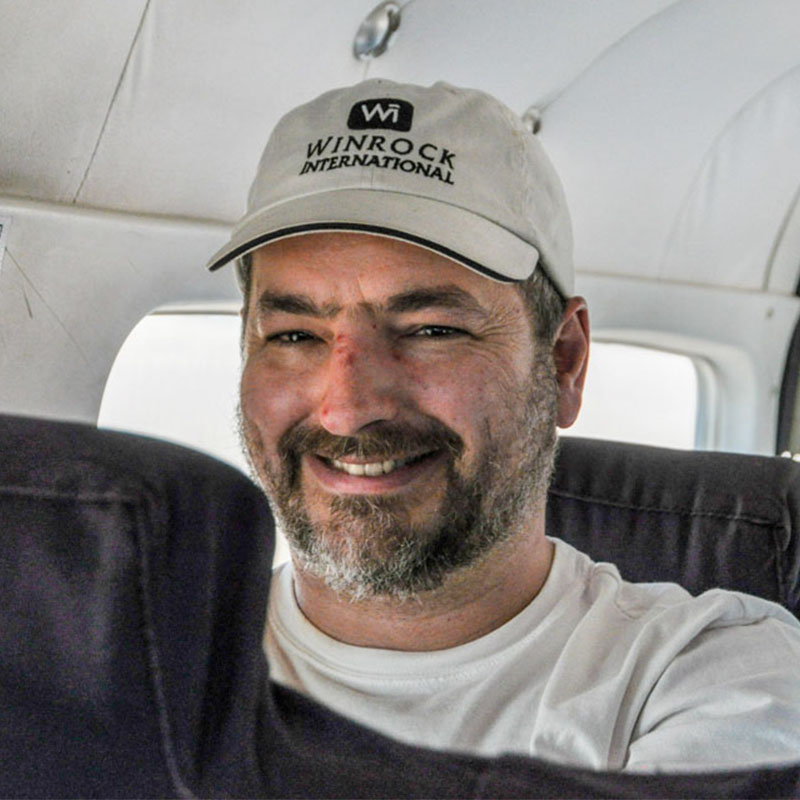 Trailblazing climate advocate and longtime Winrock Board member, David W. Kaiser, passed away on July 15, 2020 at a family home on Mount Desert Island, Maine. He was 50 years old. Mr. Kaiser is survived by his mother, Neva Rockefeller Goodwin, also a former Winrock board member; a sister, Miranda Kaiser; his wife, Rosemary Corbett, and two daughters.

Mr. Kaiser was the grandson of David Rockefeller and a great-nephew of Winrock’s founder, Winthrop Rockefeller, and John D. Rockefeller III. He served on Winrock’s board from 2004-2012 and later became president of the Rockefeller Family Fund from 2015-2019. He also served on the board of Just Detention International, a non-profit organization dedicated to fighting sexual abuse in prisons, and was an accomplished writer, known for his in-depth pieces on subjects important to him, including climate change denial perpetrated by powerful oil companies and the systemic causes of sexual abuse in prisons. His extensive reporting on both topics was published in The New York Review of Books, where he once worked as an editorial assistant.

Among his many singular pursuits, he is remembered as an exceptionally committed, inquisitive and active member of Winrock’s board of directors, upon which he served for nearly a decade, including a stint as chair of the board’s governance committee.

“David was interested in all of our programming, but developed a particular interest in our work helping the most vulnerable among those we serve,” said Rodney Ferguson, Winrock CEO. “He participated in a board and staff visit to South Sudan, and he never missed a committee or board meeting. He was curious, compassionate, and dedicated.”

DeAnn McGrew, Winrock’s senior director of program delivery, remembered traveling with Mr. Kaiser and several other board members during an unusual 2010 trip to Kenya and then South Sudan, just a year before South Sudan’s independence. “Here we were, sitting at the cusp of the next country being born, hearing about the work of the organization he represented, part of his family’s legacy,” McGrew said. “He was passionate, intrepid and intrigued, and wanted to be on the ground to see it for himself … there was a humbleness to his listening and learning.” 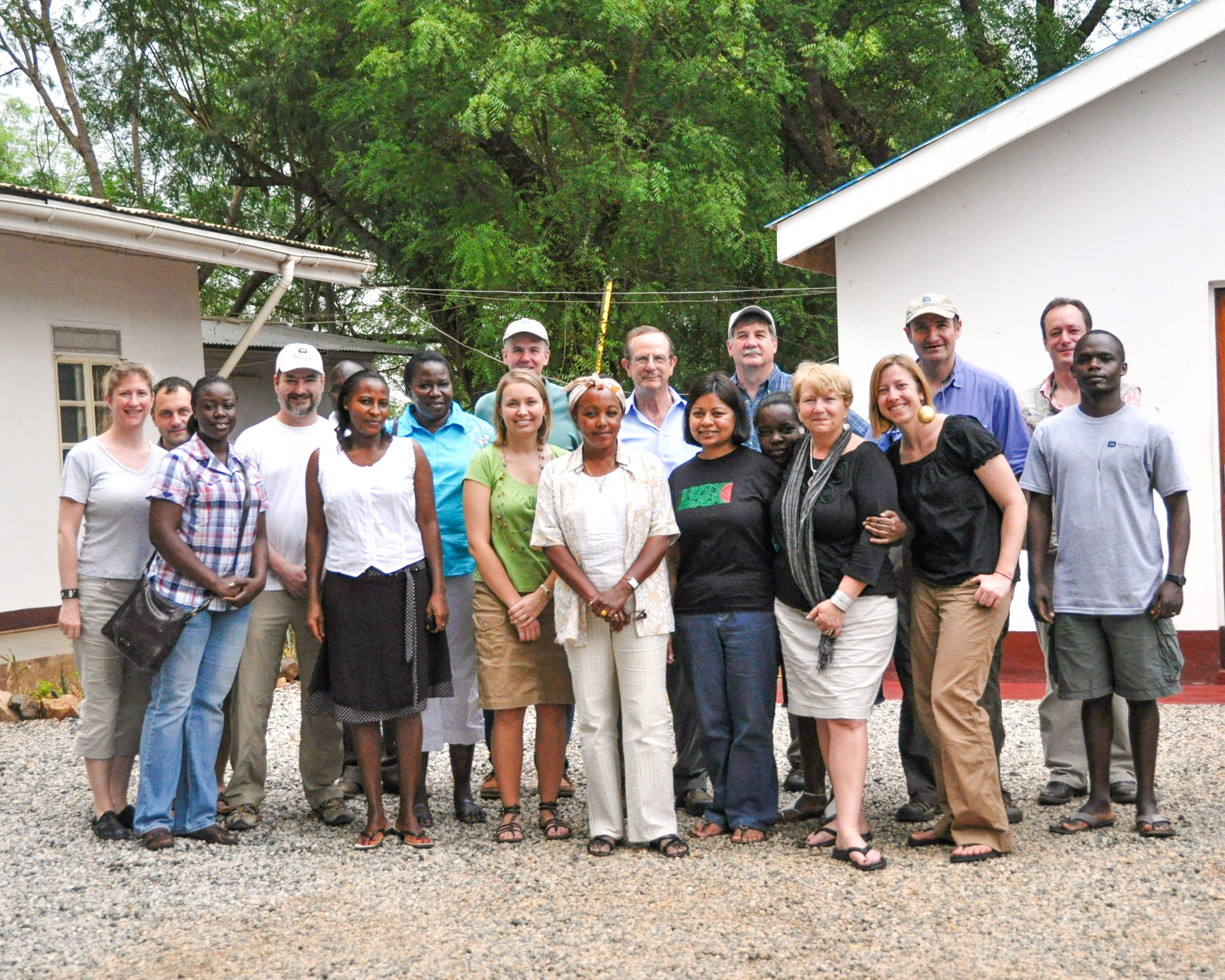 Mr. Kaiser is pictured, above (fourth from left), during a 2010 trip to South Sudan, with fellow board member (and cousin) Peter O’Neill and current Winrock staff members DeAnn McGrew and Lutfiyah Ahmed, at Winrock’s BRIDGE project offices in Juba.

David Walter Kaiser was born on July 27, 1969, in Cambridge, Mass., to Neva Rockefeller Goodwin and Walter Kaiser. He graduated cum laude with a bachelor’s degree in American History from Columbia University in New York. He pursued a career in fiction writing after graduating, and served as a board member for the Institute for Recruitment of Teachers, a non-profit organization at Phillips Academy in Andover, Mass., that recruits minority college graduates with an interest in education for graduate school. Kaiser’s mother is a distinguished fellow at Boston University’s Global Development Policy Center. His father, who died in 2016, taught English and comparative literature at Harvard University.

David Kaiser died of glioblastoma multiforme, a cancer of the brain, according to The New York Times.

“David had an enormous, brave heart, was a brilliant communicator, and demonstrated a willingness to take bold, strategic risks,” wrote Lee Wasserman, director of the Rockefeller Family Fund, in a tribute posted on the Fund’s home page. “His legacy of good works will light our way toward a more just and ecologically vibrant world for decades to come.”