ARLINGTON, Va. (September 28, 2015) — Winrock International announced today that Joyjit Deb Roy has been named the organization’s new Senior Vice President of Programs. Deb Roy will lead program implementation for the organization, which is responsible for more than 200 development projects in 50 countries across the globe.

“Winrock is delighted to welcome a visionary leader like Joyjit,” said Rodney Ferguson, Winrock president and CEO. “He brings the knowledge, leadership and enthusiam necessary to lead Winrock’s diverse development portfolio into a new era of global development.” 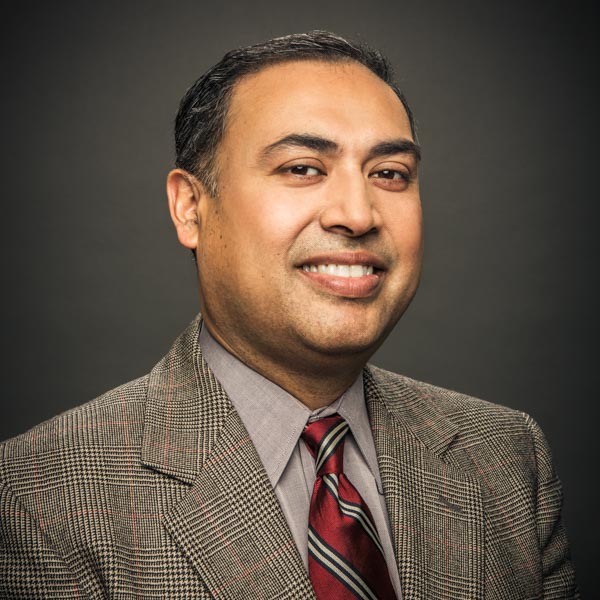 Ferguson continued, “Winrock works every day to bring prosperity and empowerment to the world’s poor and disadvantaged. Joyjit’s expertise—and passion for the people whose lives we impact—exemplifies Winrock’s mission to make the world a better place.”

Prior to joining Winrock, Deb Roy was a managing director at ACDI/VOCA, where he supported global projects focused on agribusiness, enterprise development, climate change, food security and other initiatives. His industry expertise includes the food processing and agriculture sectors, trade and investment, as well as transport, logistics and supply-chain sectors. Deb Roy has implemented projects for a variety of partners including the United States Agency for International Development (USAID), United States Department of Agriculture (USDA), and the World Bank.

“Winrock is deeply respected in the development community for its successful and innovative programs,” Deb Roy said. “I look forward to bridging the tremendous legacy that Winrock has built over the years to build on our successes and deepen our global impact.”

A native of India, Deb Roy has worked in more than 30 countries, including Afghanistan, Bangladesh, Indonesia, Vietnam, Russia, Egypt, Kenya, Rwanda and Colombia. He previously worked as an economist for the Louis Berger Group and managed the Africa and Asia practice for the CARANA Corporation. He earned a master’s in public administration from the Maxwell School at Syracuse University, with a specialization in international economics and public finance and completed a master’s in history from Delhi University in India.

Winrock International is a nonprofit organization that works with people in the United States and around the world to empower the disadvantaged, increase economic opportunity, and sustain natural resources. Winrock is headquartered in Little Rock, Ark., and has an office in Arlington, Va., with project offices worldwide.