A Conversation with Vicki Walker

As the lead for Winrock’s Child Labor Prevention and Protection portfolio, Vicki Walker’s experience includes implementing and advising on past projects CIRCLE 1 and 2 in more than 30 countries, CLASSE and ECHOES in Ghana and Côte d’ Ivoire, TEACH in Tanzania, CHES in Cambodia and REACH in Rwanda in addition to ongoing projects: ARCH in Liberia, REACH-T in Rwanda, CLEAR II in Burkina Faso and Nepal, MOCA in Ghana, PROSPER in Tanzania and ARISE in Brazil, Malawi, Tanzania and Zambia. Walker retires on December 30. Here are her thoughts on international development, child labor and what she’s doing next.

My father was a military attaché officer, and I grew up largely in Canada and Europe. I had language training and enthusiasm for travel and international environments. When I studied in Germany and Switzerland, I realized I wanted to have a life in the international world and envisioned the Peace Corps as an important direction. I gained interest in coastal West Africa from a colleague and spoke French, and Dakar, Senegal, became my venue for two years.

What was your first job at Winrock?

After I started a family [Walker is married to physicist David Walker; they have two grown sons], I completed my Master’s degree in International Relations and soon had a position with Johns Hopkins University gathering historical data for a sociological study on town populations in 150 countries to measure city-size distribution and its relationship to economic development. In 1990, I applied for a position that opened at Winrock in the agriculture policy division led by David Seckler, an economics professor from Colorado who built the agriculture policy and water resource programs at Winrock. I worked collaboratively with his team for five years and was given the African rural social science research network project to manage. During that time the women’s leadership program was blooming at Winrock. It had been brought in by former Winrock President Robert Havener, who with Winthrop Rockefeller had the common values to build on the agriculture base by including the social side of agriculture, and were manifested in Winrock’s social science policy research network and its women’s leadership in agriculture and environment programs. I became involved in linking opportunities for African women scientists to receive competitive research grants and membership on the technical review committees. 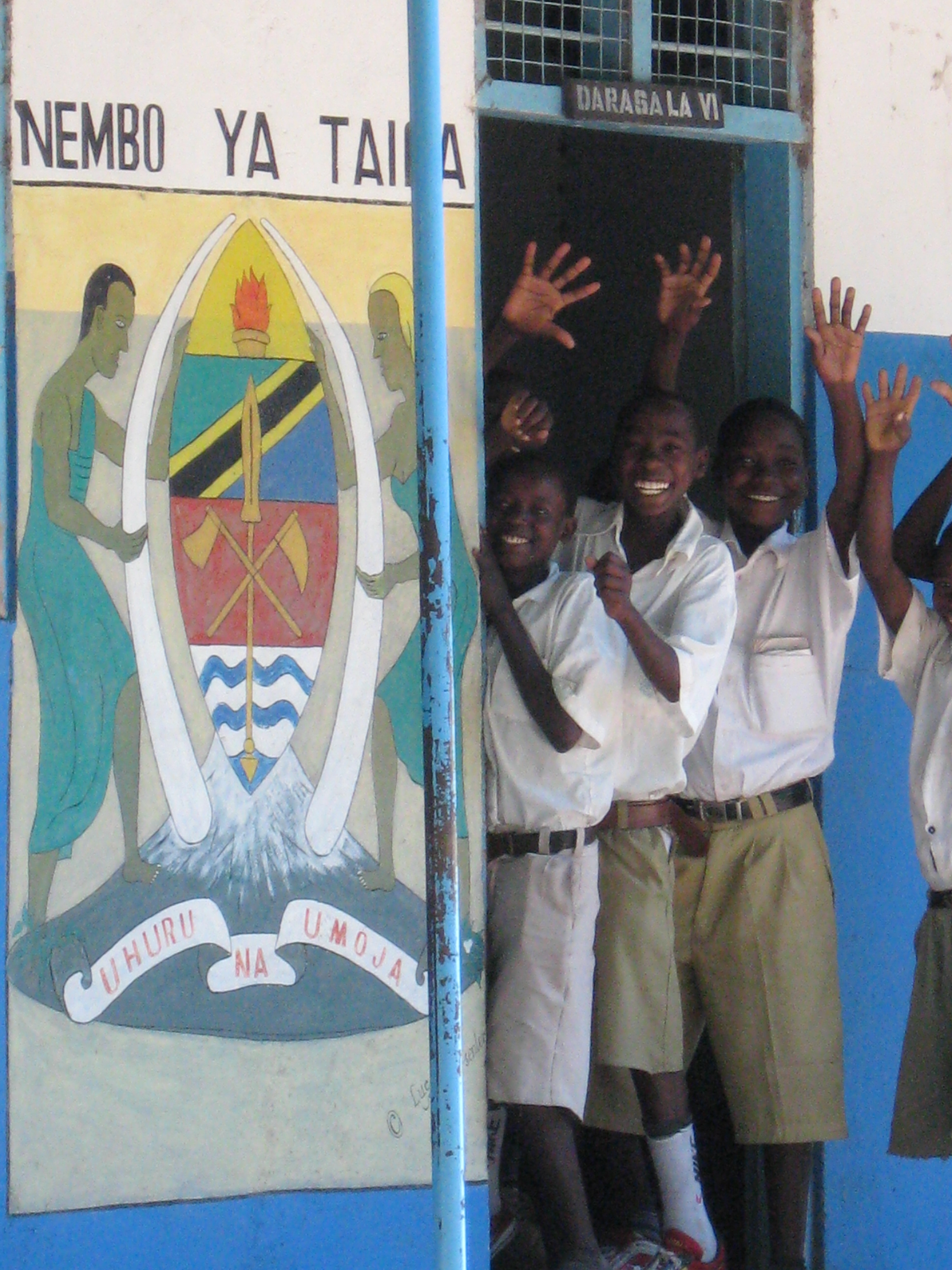 How did you become involved with child labor issues?

In the late 1990s, as part of the women’s leadership program, a project supported a women’s consortium in the former Soviet Union, and that evolved into recognizing the vulnerability of trafficking of women and girls. These led to programs in Moldova, Uzbekistan and Ukraine; we also turned our attention to vulnerable African women and girls. By 2000 to 2002, child labor issues in factories and farms had come to the fore including  media reports on child labor in cocoa farms in West Africa. We were working actively in Côte d’Ivoire with small scale agriculture and women’s leadership programs and after learning about opportunities to  address these issues, we applied for a Department of Labor solicitation to propose a global innovations program to provide small grants (subcontracts) to NGOs around the world to address child labor. We proposed the Community-based Innovations to Reduce Child Labor through Education (CIRCLE) Project and included a pilot to address child labor in the smallholder cocoa plantations in Côte d’Ivoire. We were awarded that project, plus a second follow-on, and I was the director for the full six years. We provided over 100 grants/contracts to 80 NGOs in 25 countries, impacting over 24,000 children and youth. We created a website and the last year published a best practices book, which was collaboratively reviewed by panels of experts and that has been widely referenced. It was an inspiring  program that thrust me into a whole new world, and I continued to pursue this important social/economic development field.

Why are child labor projects a good fit for Winrock?

From the beginning, our approach was looking at preventing child labor in agriculture through teaching better practices in agriculture, not removing agriculture from the children’s lives. Agriculture is the largest sector in which child labor occurs, especially informal, smallholder agriculture. As Winrock works in remote sectors, we could reach farmers and communities and  teach extension and better planning and safety for appropriate ages. In alignment with the International Labor Organization conventions 182 and 138,  US Department of Labor structures, and country laws, we work with policy-making and capacity-building of governments and inspectorates at national and local levels and encourage the enforcement of laws against child labor. There is a large awareness-raising component at community and national levels and a formal or non-formal education initiative as a key to increasing access and quality education for children and youth. Livelihoods and social protection capacity building for households and rigorous monitoring and evaluation plans are also key values and components. We have developed a model farm school program that has become a Winrock brand to address opportunities in the community for vulnerable youth to acquire skills and enterprise training linked to on-and-off farm markets and enterprises. We work with youth, those legally of minimum age to work according to country laws and provisions to protect from hazardous conditions. Working with that age group has been an important mission for the last few years, looking at how to marry the needs of employers and farmers to provide safe, decent labor to comply with the provisions and regulations of safe conditions for legally aged working youth. We have also worked with the private sector and with agricultural businesses and resources from the World Cocoa Foundation and members. As part of this, we have been engaged in the Harken-Engle Protocol, a formal agreement between industry and governments to eliminate child labor and trafficking in cocoa production in West Africa. 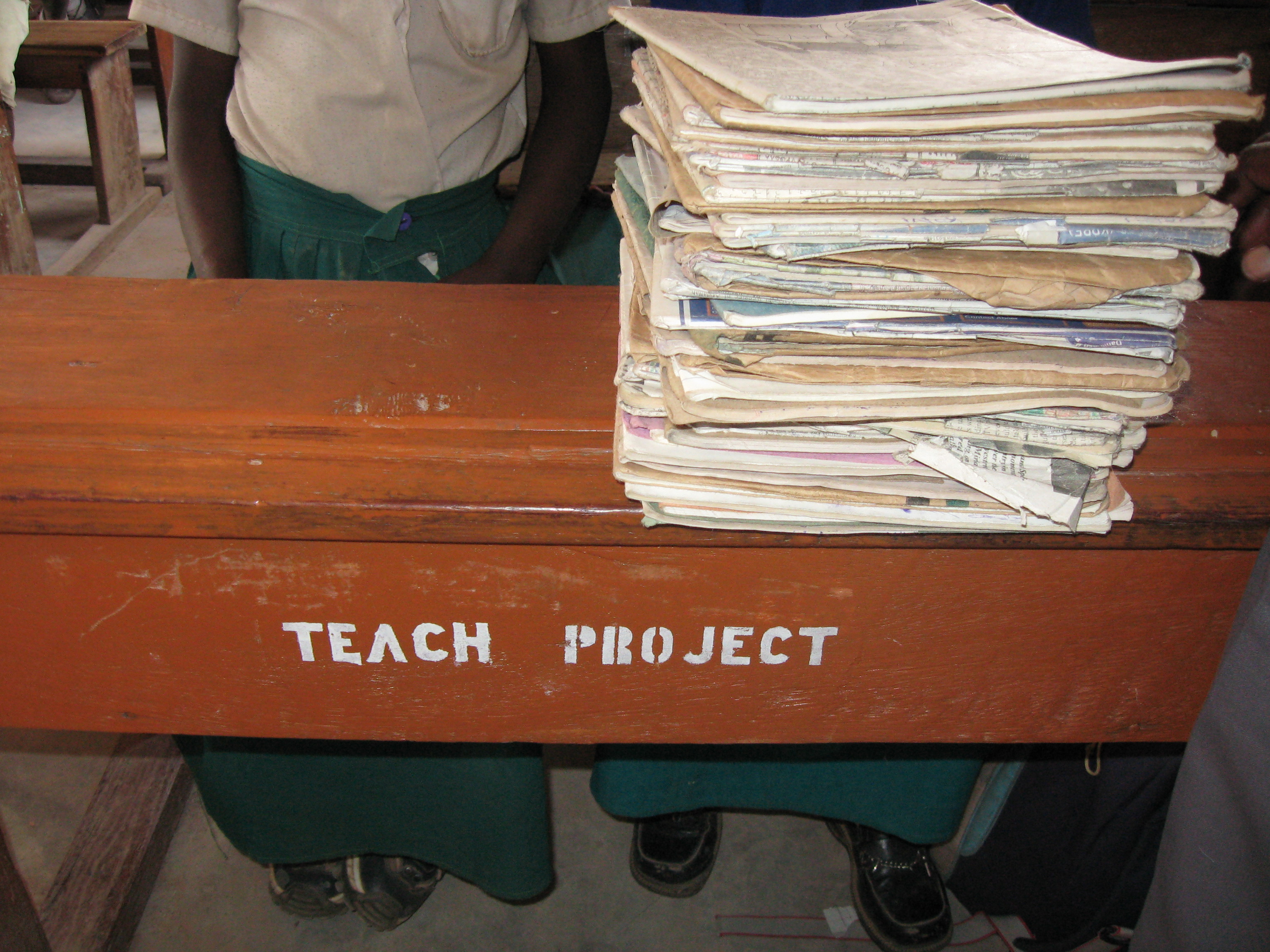 What is one of the most memorable moments of your career?

A memorable high point was in 2015, when I went to a project sustainability conference in Tanzania with Rodney Ferguson (Winrock president and CEO). We visited the village where we had been working with the Promoting Sustainable Practices to Eradicate Child Labor in Tobacco project (PROSPER/ECLT Foundation).  The villagers shared proudly their accomplishments, and how they were eliminating child labor with innovative ideas of their own. They prepared and came to  share what they were doing to ensure children were in education and not in child labor. I was impressed because they owned it and were giving us ideas which was a real indicator of change and a learning experience.

What’s the future of child labor projects at Winrock?

Winrock is a known leader in child labor projects at the community and policy levels. Winrock has teams and experienced designers of these projects with both the US Department of Labor and private sector companies and international partners. Winrock continues to develop innovations and strong partnerships for implementing key programs at policy and community levels. We see more integration in other programs and increased awareness of risks and standards of child protection in supply chains in their projects and requesting approaches to mitigate those risks through training and leadership. Winrock’s breadth of work can help in these efforts to reach more scale through its provisions and guidelines and with multi-stakeholder partnerships and global opportunities with the Sustainable Development Goals where there will be active areas of engagement.

What do you do in your spare time?

I play piano and harpsichord, and dance. I think that study in the arts has enriched my career, because of the discipline for practice and  performing. I do panels, I do talks. I made a CD with a colleague; and accompanied her to a poem in French we collaborated on about child labor and education.

What’s next for you?

I’ll be staying active through consulting and technical assistance and some writing and research to link to international development.  I have a wonderful heritage at Winrock, and I’m very grateful and honored that I’ve been able to contribute creatively and learn so much.