Our work in Bangladesh has increased the participation of women in co-management organizations and in community leadership positions. Photo: Misty Keasler

On International Women’s Day, Winrock celebrates women’s leadership in all its forms 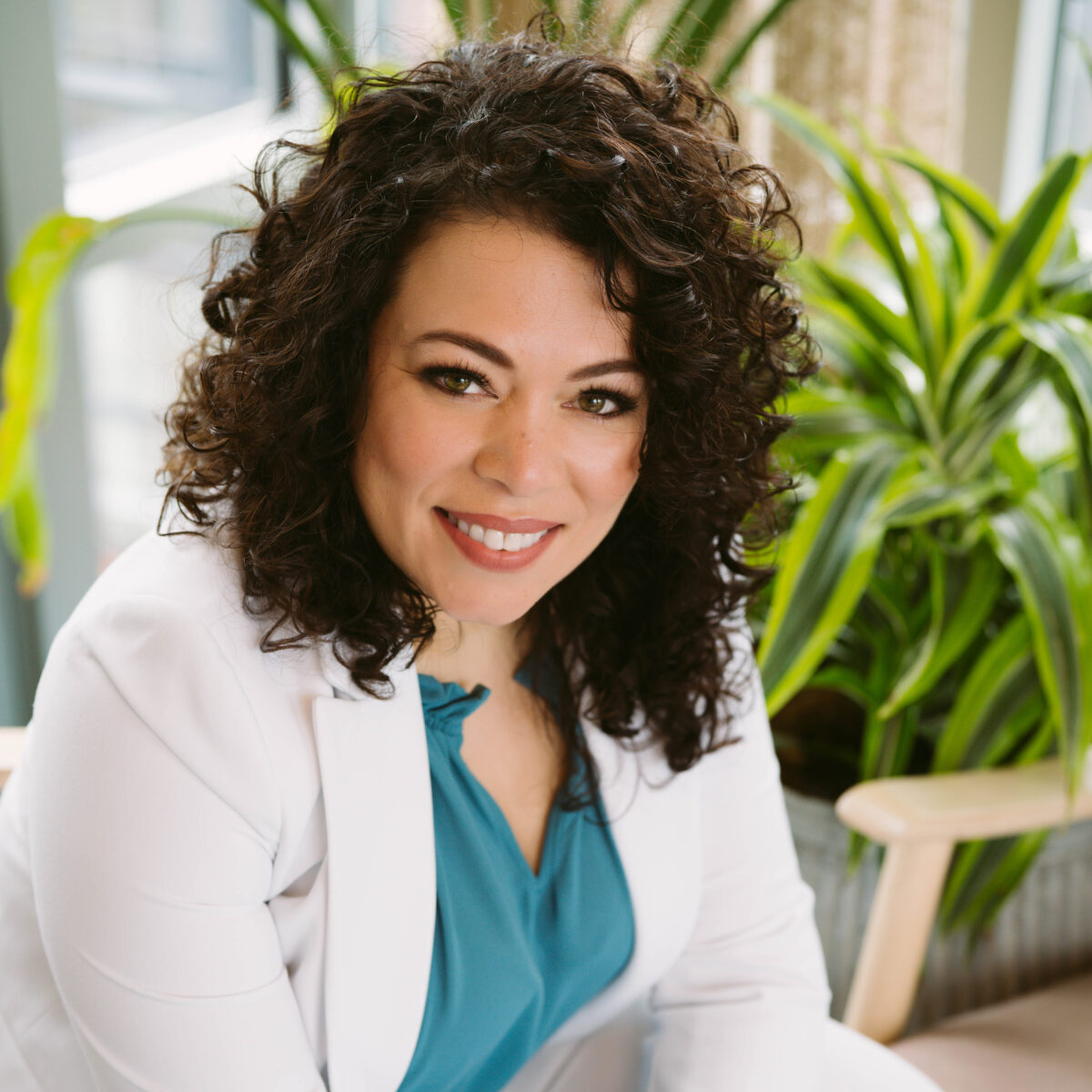 When discussing the careers of women leaders, there’s a phenomenon referred to as the “glass cliff.” A relative of the term glass ceiling, the “glass cliff” is when a company is in trouble and a female leader is put in charge to save it. The notion suggests that when women are finally given a chance to prove themselves in a senior position, they are handed something that is already broken where the chances of failure are high. One might argue that women thrive as leaders in times of crisis – but why must we wait until times of crisis to showcase women’s leadership?

In recent studies of countries and states in the U.S. where women leaders have been more successful than their male counterparts at reducing COVID-19 transmission, unbalanced levels of women’s leadership have been connected with greater risks of creating COVID-19 response plans that do not consider the disproportionate impact of the pandemic on women and girls, and of failing to implement policies that support them, according to CARE.  Well beyond heads of state, women’s leadership has contributed significantly to managing the pandemic in schools, communities, workplaces and homes. 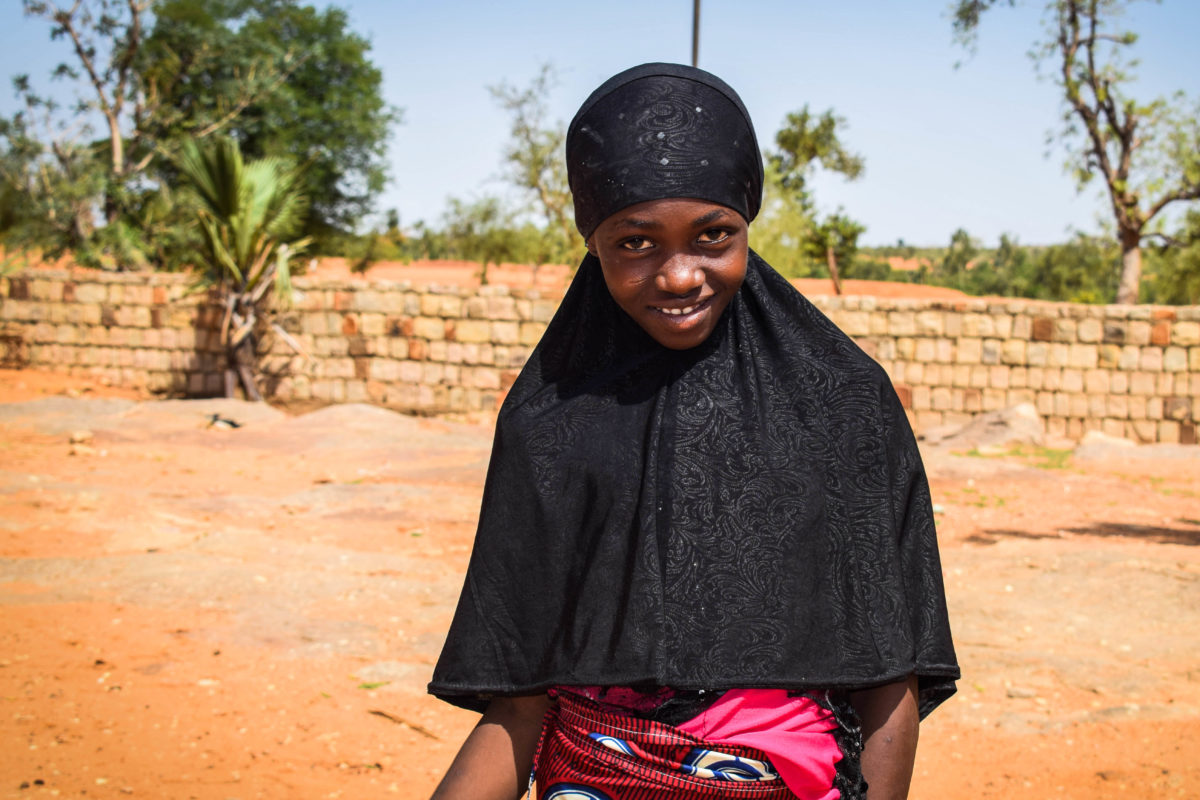 After attending school for the first time at an accelerated schooling center in Mali made possible by a Winrock project, Sali Kassogue now attends a government school. Photo: Winrock International

Despite what we have seen in terms of a formidable response from women’s leadership during the pandemic, systemic barriers, gender bias, discrimination and gender stereotypes still pack a devastating blow. An estimated 132 million girls are not attending school (though Winrock is doing its part to ensure that they do so), and, within the next decade, 140 million girls will be married before they reach the age of 18. In fact, if current trends persist, it will take an estimated 108 years to close the global gender gap. 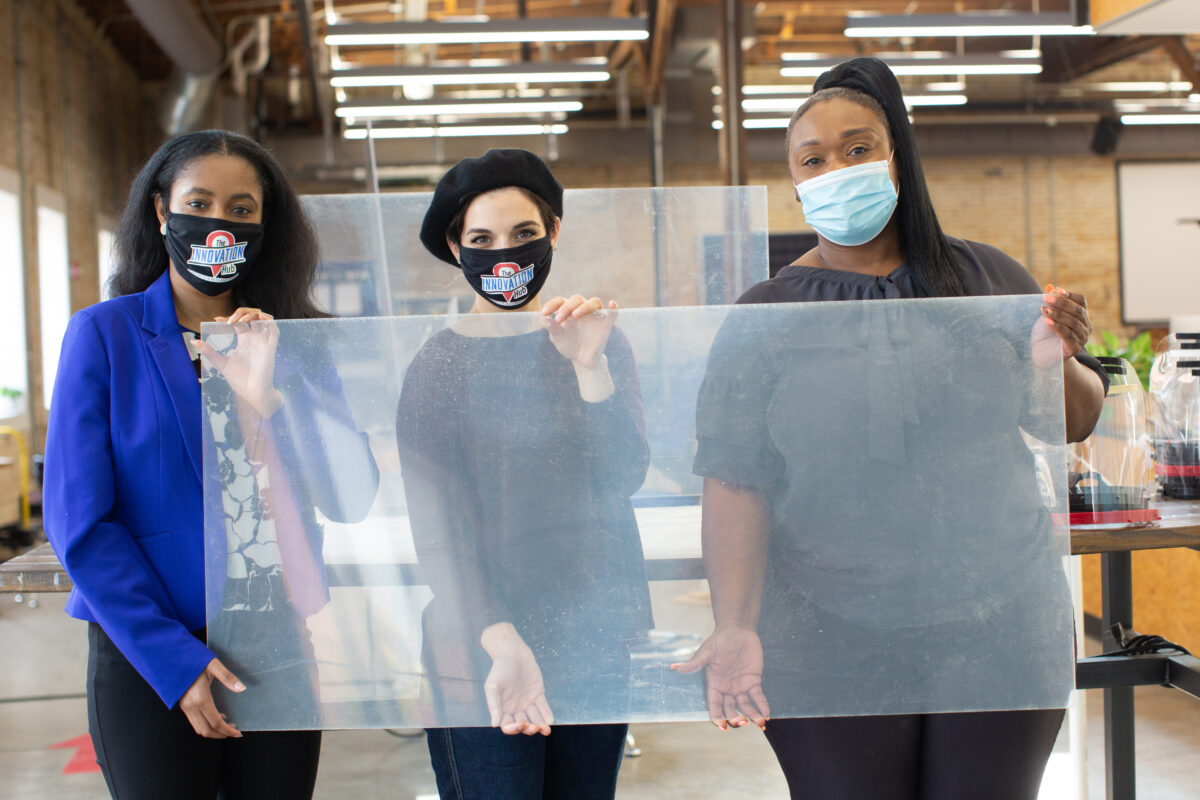 In addition to persistent pre-existing social and systemic barriers to women’s participation and leadership, new barriers have emerged with the COVID-19 pandemic. Across the world women are facing increased domestic violence, unpaid care duties, unemployment and poverty. Unfortunately, despite women making up a majority of front-line workers, there is disproportionate and inadequate representation of women in national and global COVID-19 policy spaces. In the context of our programming and organizational culture, the gap in women’s leadership must be prioritized in order to address long-term hurdles, such as:

Winrock’s African Women Leaders in Agriculture and the Environment program, of which these women were a part, awarded 570 African women scholarships for post-graduate training in agriculture, equipped over 1,500 women with leadership skills, enabled more than 50,000 girls to pursue their educations and provided training to 100,000 women farmers in new technologies.

Women stand at the front lines of the COVID-19 crisis, as health care workers, caregivers, innovators, community organizers and as some of the most exemplary and effective leaders in combating the pandemic. The crisis has highlighted both the centrality of their contributions and the disproportionate burdens that they carry. 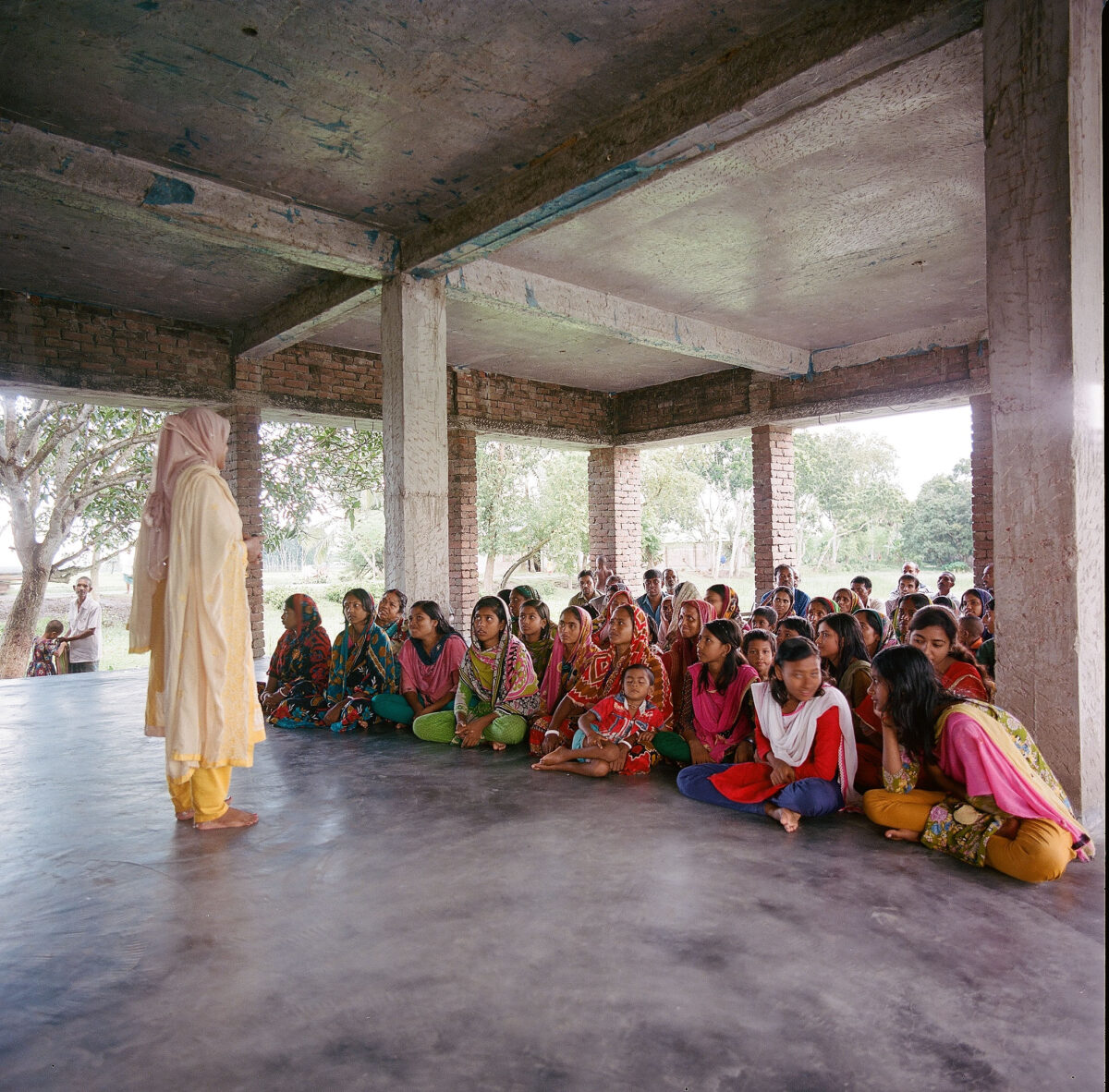 Women have emerged as leaders of trafficking survivor groups, and they use their hard-won experience to educate and protect others. Photo: Misty Keasler

Our world will never be the same after COVID-19. If we are going to be realistic about building back better, we have to be honest about what’s broken now. COVID did not create new inequalities; it highlighted and exacerbated existing ones. What has been glaringly clear is that women, particularly women of color and women from low-income communities and from the Global South, do not have the same level of power and agency in their communities. To uphold women’s rights and fully leverage the potential of women’s leadership in pandemic preparedness and response, the perspectives of women and girls in all of their diversity must be integrated in the formulation and implementation of policies and programs.

As Shirley Chisholm, the first Black U.S. congresswoman and first Black majority party candidate to run for president once said: “If they don’t give you a seat at the table, bring a folding chair.” The future is better with women at every table where decisions are being made — from the kitchen table to the conference room table. We must continue to amplify women’s voices to ensure a future where women’s leadership is no longer an exception but the norm.