Putting the Tea in ‘VC-RD’ 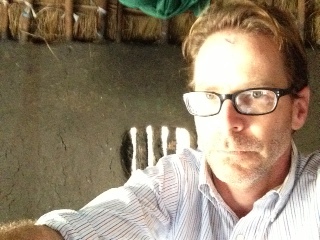 The USAID-funded Value Chains in Rural Development (VC-RD) project in Myanmar has produced a stellar coffee success story, with more than 350 tons of specialty coffee exported to buyers around the world after the project’s first full coffee harvest season, offering Burmese smallholder coffee farmers more than three times the amount per pound they had been earning. Turns out that Burmese coffee isn’t the only caffeinated beverage crop getting some buzz.

The story begins in 2015, when a buyer for Colorado-based Allegro Coffee, the main supplier of high-end coffees and teas to Whole Foods Market, sent an email to the VC-RD project in Myanmar. Allegro’s buyer, Kelly Amoroso (above, sampling tea), had learned about the Value Chains project at an international coffee trade show in Seattle (similar to this one). She knew the project was just beginning to introduce smallholder coffee farmers in Myanmar to new practices and technology aimed at boosting quality and helping farmers earn better prices and improve livelihoods by selling specialty grade coffee for export — something the Myanmar growers had never done before.

Though the Value Chains project was not directly involved in tea, Amoroso knew tea was an important crop in Myanmar and figured the team there might have some connections. She had a hot lead on a processor of promising teas from the highlands of northern Shan, a conflict-prone region not far from where the Value Chains project had just started working with coffee farmers on improved farm management and sun- dried natural processing techniques. The query: might anyone know how to help the tea processor — called Parami Green Mountain — obtain USDA Organic certification for the teas it purchased and processed? (Because if Parami could get certified, Amoroso wrote, Allegro could start buying their teas for Whole Foods, and offering local farmers better prices than they could get in the domestic market; she even had a potential importer lined up, in New Jersey.) 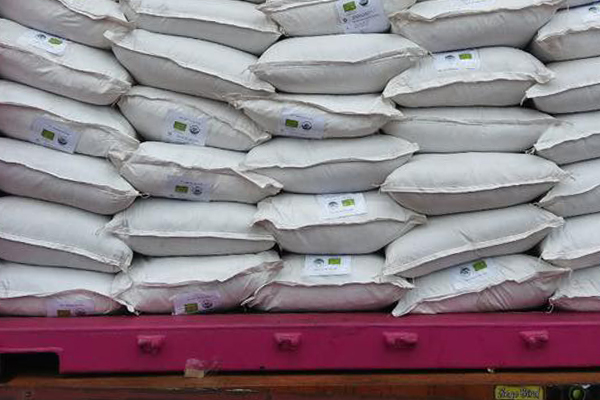 The email found its way to April Su Yin Nwet, the project’s private sector liaison, who grew up just over the mountains from Shan, near Mandalay. As it happened, Su Yin Nwet did have a contact for Allegro, at a global agricultural supply chain inspections firm called Control Union, with a branch in Myanmar’s commercial capital. Amoroso encouraged Parami to contact the firm to scope compliance with USDA Organic guidelines. Parami’s owners, sensing a great opportunity to help its tea farmers connect to a lucrative new market, followed through, moving quickly to meet the necessary organic benchmarks. 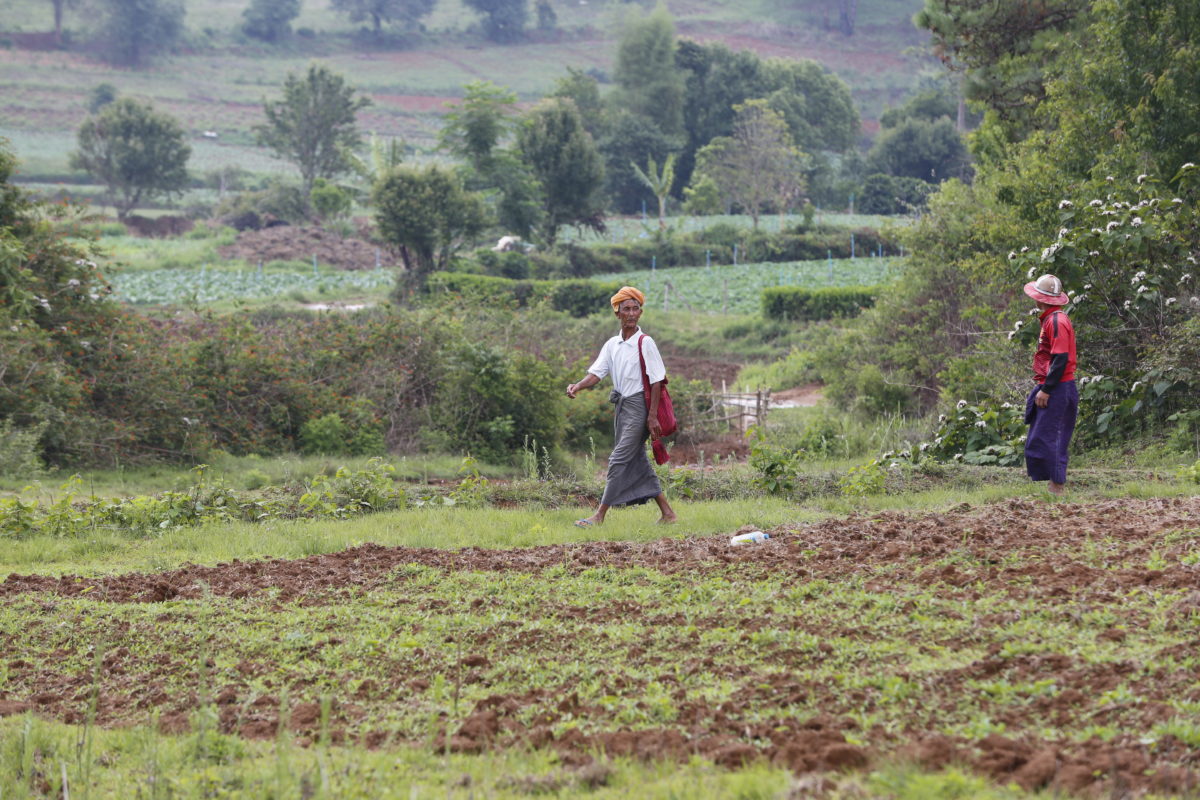 Parami’s eventual USDA certification enabled Allegro to begin buying certified organic teas at premium prices from Myanmar smallholders for export to the U.S. through an importer/distributor called Shan Valley. In the meantime, Allegro also began exploring Myanmar’s smallholder coffee potential, participating in “new origin” coffee buyers’ tours arranged by the project beginning in 2016. That year, Allegro bought a few tons of Arabica coffee from a woman-owned coffee producers’ group in Shan supported through a cost-sharing Innovative Grant from the Value Chains project. Allegro returned for more Myanmar coffee in 2017 and again in 2018, offering farmers prices more than three times higher than the local market. Last year, at the end of the coffee tour in Myanmar, Amoroso asked Su Yin Nwet if she could help her find Parami’s tea factory and meet some tea growers. Though foreigners seldom traveled there, Su Yin Nwet escorted Amoroso up to the emerald-green forests and mist-shrouded tea plantations of northern Shan, introducing her directly to Parami’s owners and tea farmers in Kyaukme Township. 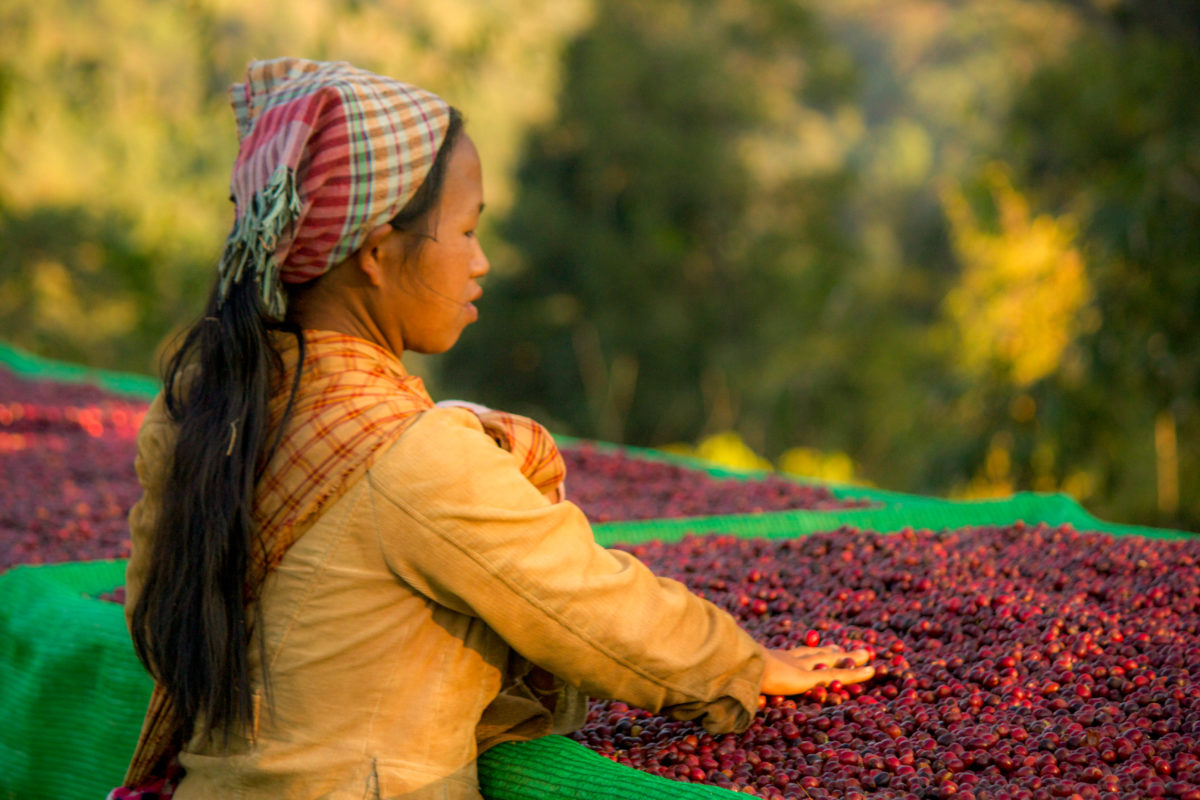 “What we learned was our [Myanmar] supply chain is just as committed as Allegro’s, with the desire and commitment to produce high-quality tea and assist the small farmer,” Amoroso said. “The processor/exporter committed to becoming HACCP [food safety] certified and implementing improved tea processing techniques and equipment. This visit helped Allegro learn all the potential Myanmar tea has as an origin. Upon my return, I began to promote Myanmar to my colleagues in the industry and since then more purchases have occurred.”

The relationship between Allegro and Parami resulted in steadily increased orders of Myanmar tea for Allegro, rising from just a few tons in 2015 to an estimated 80 to 100 tons in 2018 — much of it destined for Whole Foods stores on the East Coast of the U.S. What’s more, Shan Valley and Allegro agreed to return a “social dividend” of five cents for every pound of tea purchased back to tea-farming communities. So far in 2018, Shan Valley/Allegro has set aside an additional $1,100 (from the first 10 tons of Shan tea imported this year) for Myanmar’s smallholder tea communities, on top of the higher sales premiums they earn for certified organic teas. The money this year has been targeted for community improvements including water, solar power equipment, and school and medical supplies. 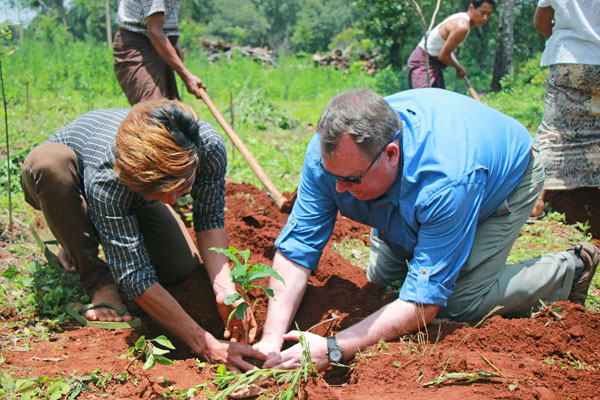 Amoroso added that the project’s “support and connections were very helpful in linking our potential tea supplier with a global certifier for USDA Organic certification standards. We are now in our third year of purchasing organic certified Myanmar tea. Each year we double the amount we source, and it has become a core component in our tea blends.”

Due to its success with tea imports, Shan Valley says it wants to expand its export trade to farmers of other high-quality crops in Myanmar, such as ginger and turmeric, beginning in 2018. With “light touch” market linkage support from the Value Chains project, smallholder farmers are improving incomes and benefiting from the country’s economic transition.