How the JDR3 Program is Making a Difference 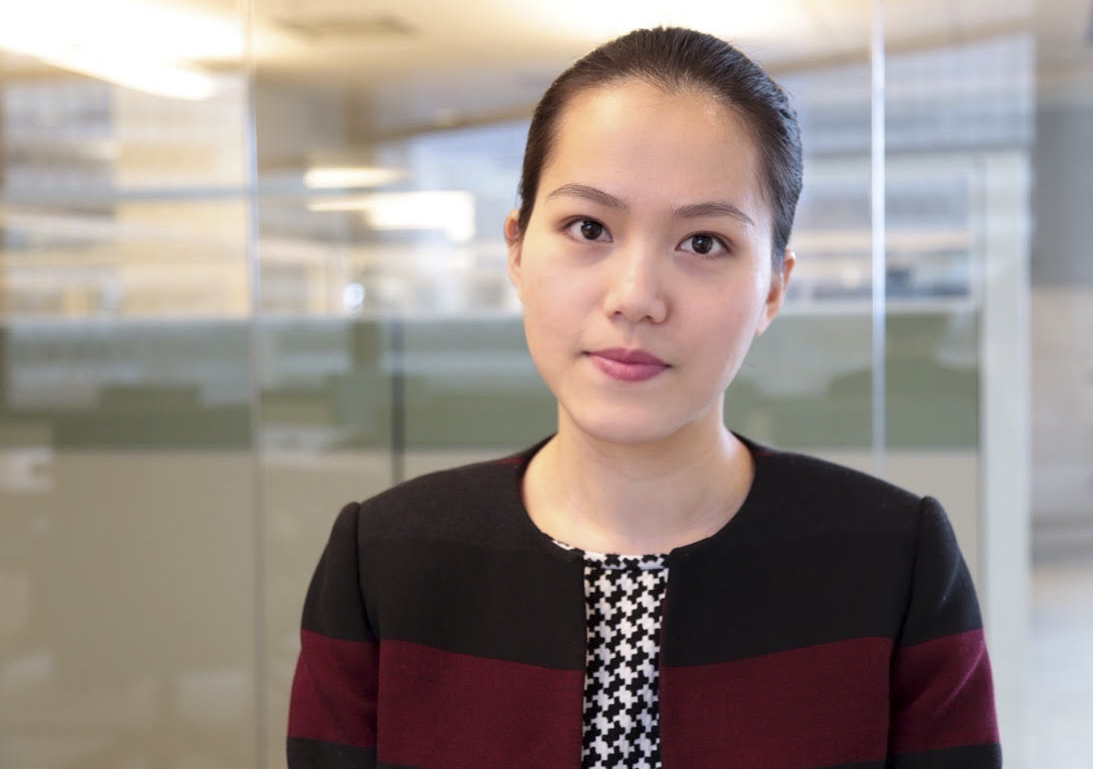 Since the 1980s, Winrock has implemented multiple projects in Bangladesh, one of which is the USAID-funded Climate Resilient Ecosystems and Livelihoods (CREL) project (2012-2017), which seeks to improve livelihoods and the environment.

Under CREL, Winrock’s John D. Rockefeller 3rd (JDR3) Program, which supports evidence-based research by local researchers to inform policy, commissioned two research teams on mangrove evaluation and wetland co-management in 2013 and 2015 respectively. The Wetland project is a one-year study to assess the difference in outcomes when wetland areas in northern Bangladesh are co-managed by community Resource Management Organizations (RMOs) compared with being managed by private fishing companies. The Mangrove valuation study seeks to determine the economic value of the services made possible by the Sundarbans, the largest mangrove forest in the world.

During my week in Dhaka, I conducted 13 interviews with the research teams, the teams’ advisers and the CREL staff to evaluate the success of the CREL-JDR3 Wetland and Mangrove teams and gather lessons learned for future JDR3 projects.

The two teams have successfully conducted more than 1,000 household surveys to collect first-of-its-kind, primary data for their studies. The researchers have worked tirelessly to communicate with policy makers their findings on the benefits of wetland co-management and the value of the Sundarbans mangrove forest area for tourism, storm protection and local livelihoods.

Evidence from 120 household surveys in the Wetland study shows that community-based approaches to conservation can protect fragile ecosystems, including the wetlands known as haors, from overexploitation. The Wetland team recommends that the current policy be amended to focus on natural resource management and biodiversity conservation, not revenue collection.

The Mangrove team finds that the value of tourism and cultural services is US $53 million/year; the value of avoided storm damages US $98 – $132 million/year; and the value of livelihood activities for the two million inhabitants of the Sundarbans is $296 million/ year. The team proposes that the government increase funding for Sundarbans conservation from tourists’ payments for ecosystem services.

A key hallmark of these efforts was the Wetland National Policy Workshop in Dhaka, Bangladesh, on January 5, 2017. At the workshop, the Wetland team met with 17 government officials, seven community leaders, plus local journalists and other development partners to inform these stakeholders about the research project and get their input. 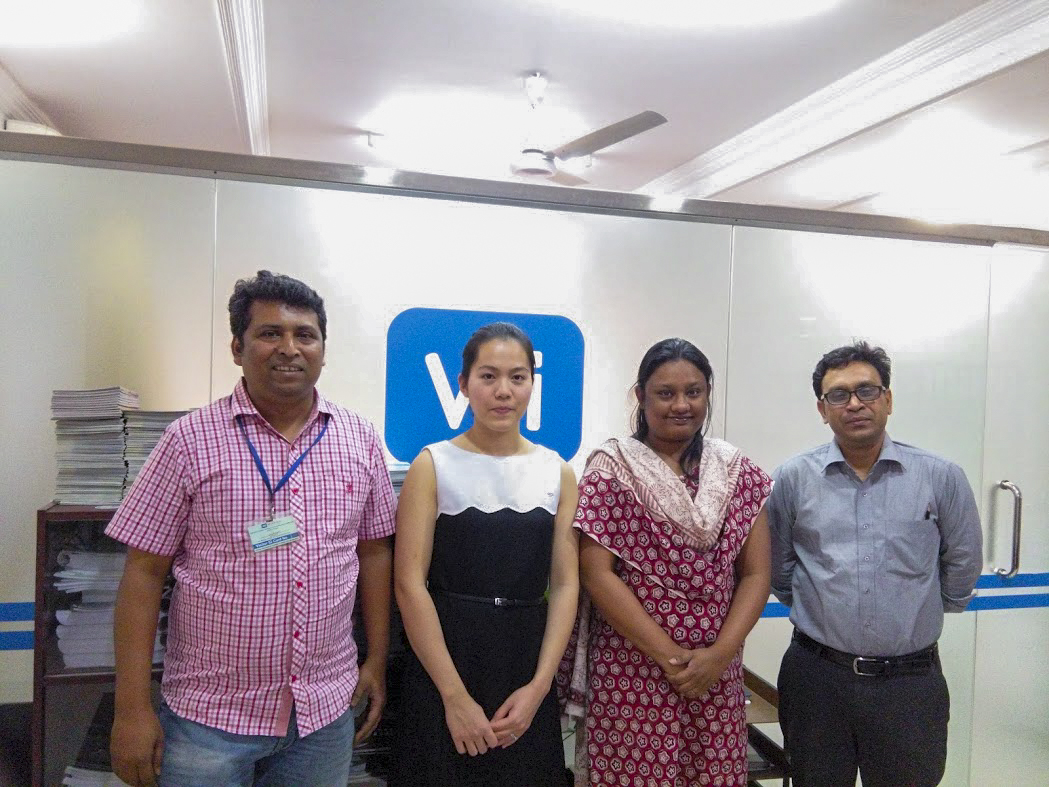 After the workshop, Shahzia Khan, CREL’s senior policy specialist, said, “When I saw the Wetland team research and recommendations were appreciated by the Ministry of Land (MOL), USAID, World Fish and government representatives, it was a moment of real achievement. It was a memorable moment when the MOL’s deputy secretary said, ‘Your research is beautiful. It’s what policy changes need.’ It shows other people why you need policy research.”

The JDR3 research team has provided the CREL project with the evidence it needs to push for certain policy changes in Bangladesh. As the researchers delved into the research process, they realized that the JDR3 Program has also equipped them with the knowledge and the capacity to perform data-driven research free of bias and pressure. This is a valuable skillset they intend to use in their future research; to train young, aspiring researchers; and most importantly, to provide further evidence-based policy recommendations for the government in Bangladesh. However, the CREL staff and the research teams also acknowledged the slow process of policy change in the country.

As I was leaving Dhaka on a Saturday night to go back to the U.S., I could feel the slow movement of the van trying to get through the heavy traffic. I couldn’t help but think about the progress the CREL-JDR3 teams have made in their effort to change policy in a way that would benefit the local communities and conserve biodiversity in the country.

The policymakers acknowledged the importance of the research and were willing to further examine how they could integrate the findings into policy. The process may take six months or even a year. The policy impact the JDR3 Program has made under CREL may take a while to fully materialize. But as long as the researchers keep moving ahead, I believe, their findings will make a difference.