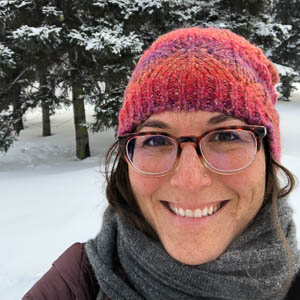 In early December, I left the balmy climate of Southern California, where I work as a telecommuter for Winrock International, to spend nearly 48 hours traveling to Siberia. While the coldest region in one of the coldest countries in the world may not sound like the most logical winter destination, more than 200 dedicated individuals from across the Asia Pacific and Eurasia regions made the journey to the Russian Federation to participate in a workshop to combat money laundering and the financing of terrorism.

These individuals—primarily ministry representatives, financial investigators, prosecutors and other financial and banking experts—are members of the Eurasian Group on Combating Money Laundering and Financing of Terrorism (EAG) and the Asia/Pacific Group on Money Laundering (APG). The EAG, APG and other similar regional bodies come together regularly to share their up-to-date typologies on anti-money laundering and terrorist financing techniques and strengthen cooperation between member states in the Eurasia and Asia Pacific regions. 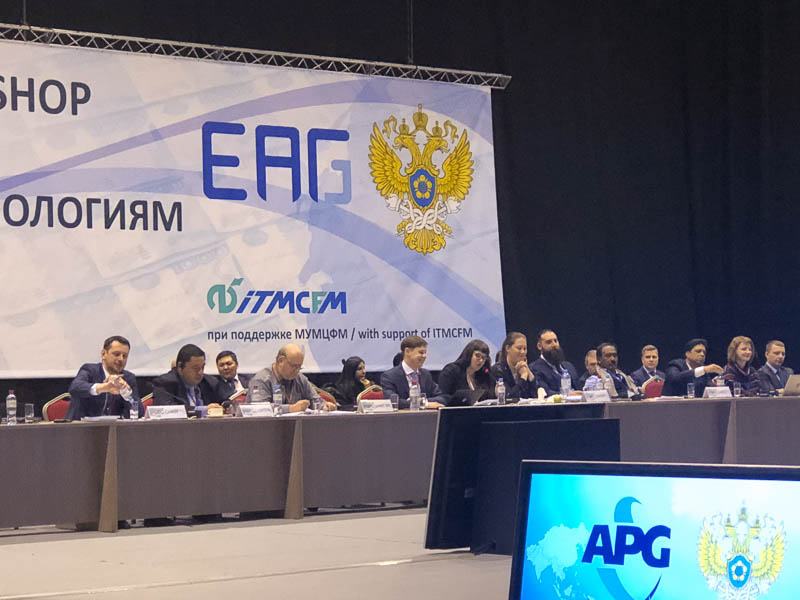 What was unique about this meeting was that it is one of the very first at which civil society groups, including Winrock, were invited to participate, and the member states agreed to prioritize a topic of increasing importance in the financial regulation and anti-money laundering (AML) space: human trafficking.

As a co-chair of the breakout session on Human Trafficking and People Smuggling, Winrock partner organization Liberty Shared led presentations and panel discussions on law enforcement and prosecution strategies using AML. Liberty Shared joined civil society groups and government representatives from Fiji, Indonesia, Russia and 43 other countries in presenting case studies using AML techniques to combat human trafficking networks. Case studies ranged from gold mining in Peru to construction for the upcoming World Cup in Qatar to people smuggling from Central America to the U.S. These cases were presented to AML and financial crime professionals to aid them in identifying future cases of human trafficking.  The cases included prison sentences, asset seizures and disrupted human trafficking networks, all of which made it harder for the criminals who profit from this exploitation to continue their business as usual. 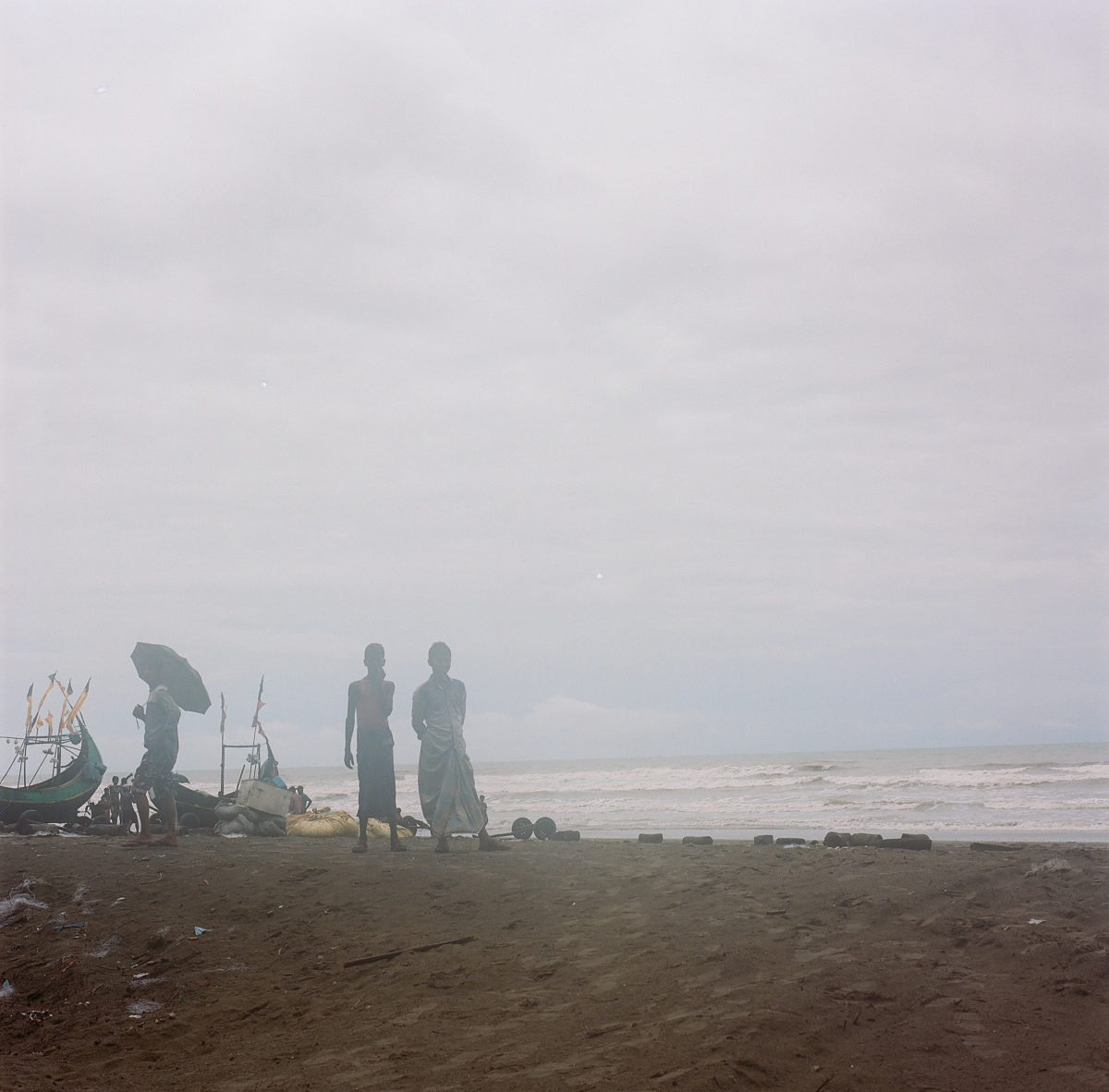 A beach in Bangladesh that is frequented by traffickers. The anti-money laundering efforts discussed at the workshop shift responsibility away from survivors. Photo by Misty Keasler.

Using AML case studies to combat human trafficking is helping shift the discussion—and responsibility—away from victims to the financial and governance structures that enable trafficking. Rather than trying to dissuade people from migrating when they have few economic opportunities at home, AML and other financial investigative tools address corruption in the labor migration process and disrupt organized criminal networks. By providing a way to gather evidence of tax evasion, money laundering, remittance flows and other techniques, these strategies shift the burden of proof away from survivors’ testimonies.

The prioritization of human trafficking among this group of financial regulators, government actors and private sector representatives represents a major step forward in disrupting human trafficking networks throughout Asia. The workshop also represents increased recognition of the importance of civil society’s role in combating trafficking through information-sharing on criminal networks. 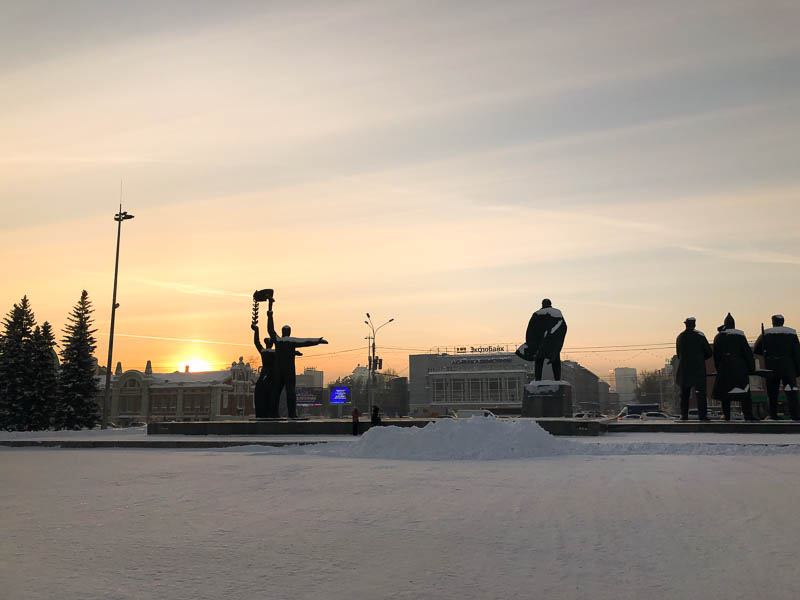 Novosibirsk, Siberia, where winter temperatures often plunge to minus 30 degrees Fahrenheit, was the setting for an anti-money laundering workshop in December. Photo by Jeni Sorensen.

NGOs such as Winrock, Liberty Shared and other CTIP-focused groups can provide trend-level information on typologies to financial investigators and banks, assisting in the investigation and criminal justice process. CTIP NGOs can also be engaged during the investigation and prosecution processes to identify additional victims of trafficking and provide all victims with support services and referrals. 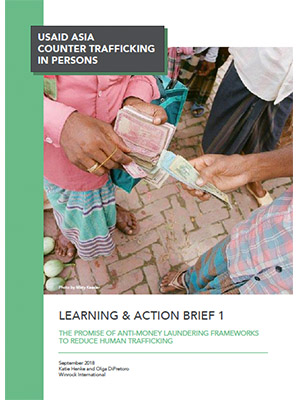 While the use of AML in countering human trafficking is a positive shift in this movement, it is worth noting that this strategy only works on crimes that have already happened. For that reason, it is important to combine AML with preventative actions (policy change and improved governance) and assess the utility of AML in preventing future TIP-related crimes. Winrock will continue to support improved use of AML frameworks to combat TIP—as well as lead country- and regional-level interventions in prevention, survivor protection and prosecution of perpetrators—to eliminate human trafficking in all its forms.