Finding Systems Solutions to the Problem of Hunger 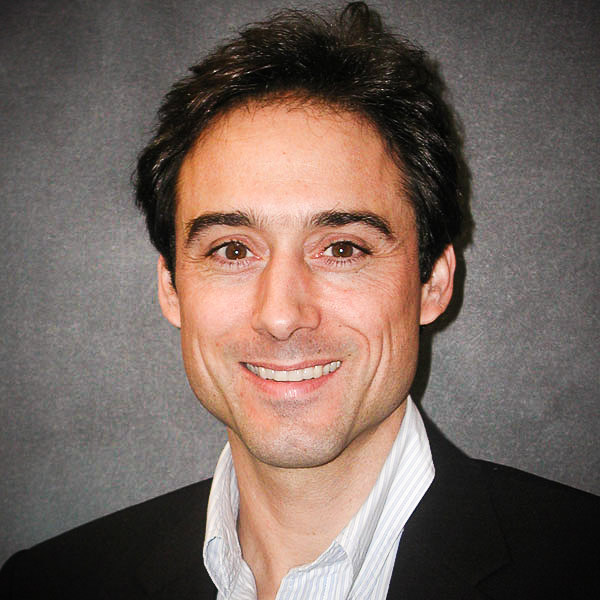 October 16 is World Food Day. What does that mean, you ask? It means too many people in the world still deal with hunger and extreme nutritional deficiency. It means we must still pay attention and seek solutions. In her seminal book Diet for a Small Planet, published several decades ago, Frances Moore Lappé made it very clear that the world produces enough food to feed everyone; yet, according to the Food and Agriculture Organization (FAO) about 800 million people suffer from hunger worldwide. That is one in nine people, 60 percent of whom are women.

We also know that hunger is a complex thing in today’s world; it depends upon a family’s income, education level and physical and mental health, as well as on where that family lives. In the U.S., 13.1 million households with children are considered food-insecure, according to the USDA. Nationwide, that is about 12.7 percent of all households with kids. But in 20 states the rate of food-insecure households is as high as 15 to 20 percent —one of every five families. Many people assume that hunger is more prevalent in our cities, but there are proportionally more insecure households in non-metro areas.

The irony is that these households live in a world of abundance. Our agricultural, food manufacturing, food service and retail food sectors are highly productive and well resourced, so much so that we export more food than any other nation. So much abundance that, according to the National Resources Defense Council, an estimated 40 percent of all food is left uneaten — either at the farm, the manufacturer, the restaurant or retail store, or in our homes.

You would think that with all this food we would have lower rates of hunger and a healthy population. But the typical American diet has proven to be unhealthy not only for you and me, but also for our kids, our rural communities and our environment. Diet contributes to approximately 678,000 annual deaths from nutrition- and obesity-related diseases such as heart disease, cancer and type 2 diabetes. In fact, poor diets are the largest contributor to premature death in the U.S. — even more than smoking, high blood pressure, and alcohol and drug use. In the last 30 years, obesity rates have doubled in adults, tripled in children, and quadrupled in adolescents, according to the Centers for Disease Control and Prevention. With the globalization of agriculture and extensive consolidation in the food industry, rural communities across America have been depopulated and economic opportunity has moved elsewhere. Those who remain must live with low commodity prices or operate on a business model that does not support environmentally sound practices, the net result of which is extensive water and air pollution.

The Wallace Center at Winrock International was founded to address these issues. We recognize that each issue, though it may seem separate, is part of an interrelated system — and solutions will need to be systems-focused, too. The Wallace Center works at critical leverage points to create a food system that is healthier for the economy, the people and the planet. Our initiatives focus on directly stimulating more sustainable agriculture practices, supporting businesses and organizations as they leverage food to empower their community members, and supporting all businesses in the food value chain who are working to scale up good food beyond direct markets into stores and restaurants where most of us get our daily meals.

Over the last decade we have developed a rich set of interventions: working directly with value chain businesses to scale up while maintaining their values, building the capacity of people who create enabling environments in which food businesses can thrive, supporting community leaders as they address and reverse the negative consequences of the global food system, and working with a wide gamut of traditional and nontraditional investors looking to leverage food systems for economic and health benefits for their areas.

It’s time to stop living with the contradictions in our food system we have been asked to accept. It’s time to seek and develop solutions that link human health with environmental health, that foster economic prosperity without causing suffering to workers and rural communities, that put healthful food on the plates of every person in our neighborhood, county, state, country … and planet. That would make World Food Day a true celebration of health and success.