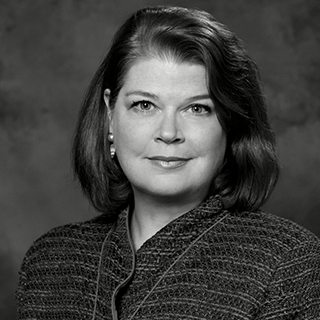 Kay Arnold currently serves as vice president of public affairs at Entergy Corporation — influencing its community environmental initiatives, overseeing the company’s political action committee, EnPAC, and serving as vice chairman of the Entergy Charitable Foundation. She is a former member of Arkansas Gov. Bill Clinton’s gubernatorial cabinet. After overseeing the first effort to create the Arkansas Nature Conservancy, Arnold received a Prism Award for outstanding achievement. In the 1980s, She began the effort that acquired and protected the bottomland hardwood forests surrounding the Cache River in Arkansas. Arnold is on the board of Keep Arkansas Beautiful Commission, the Delta Environmental Land Trust Association and the President’s Council of the National Wildlife Federation.