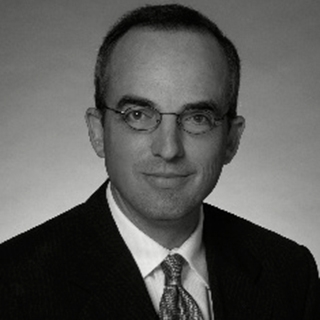 Sen. Bob Johnson of Bigelow, Ark., served as Arkansas state senator for District 18, which is composed of Conway, Perry, and Van Buren counties, and parts of Cleburne, Faulkner, Pope and Saline counties. He was the president pro tempore of the Arkansas Senate for the 87th General Assembly.

On national issues, Sen. Johnson worked with legislators from other states as a member of the National Conference of State Legislatures (NCSL), the Executive Committee of the Southern Legislative Conference (SLC), and the Executive Committee of the Energy Council. He also served on the NCSL Labor and Economic Development Standing Committee. In past years, Johnson has served on NCSL’s Federal Budget and Taxation Committee, Legislative Effectiveness Committee and the Financial Services Committee.

Sen. Johnson came to the Senate with a wealth of legislative experience. He was Speaker of the House for the 82nd General assembly while serving in his third term as state representative for Perry, Conway and Pope counties. He was 35, at the time the youngest speaker of the house in Arkansas history. Johnson is one of only a few Arkansas elected officials who have been elected speaker of the house, as well as president pro tempore of the Senate.

Johnson’s legislative achievements include tort reform, which was approved in Arkansas during the 84th General Assembly. He was lead sponsor for Act 649 of 2003, known as the Civil Justice Reform Act. Act 649 has helped improve the business climate in Arkansas and protect access to health care for all Arkansans.

A native of Perry County, Johnson grew up in Bigelow and graduated from Bigelow High School. He holds a bachelor’s in political science from the University of Arkansas at Little Rock. He and his wife, Tracie, live in Bigelow and have three children.