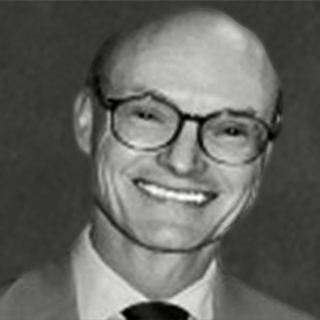 The publisher of the Arkansas Democrat-Gazette and the Chattanooga Times & Free Press, Walter Hussman, received his journalism degree from the University of North Carolina, and his Master of Business Administration from Columbia University. Hussman is chief executive officer of WEHCO Media, Inc., and serves on the board of directors for C-SPAN, the Associated Press and the American Society of Newspaper Editors. He is chairman of the board of directors for the P.A.R.K. Foundation in Little Rock, Ark., president of the board of trustees of the Donaghey Foundation in Little Rock, and a former chairman of the Greater Little Rock Chamber of Commerce. Hussman received the Rotary Club of Little Rock’s Businessman of the Year award in 1996, and the Arkansas Community Foundation Roots & Wings Award in 2002.